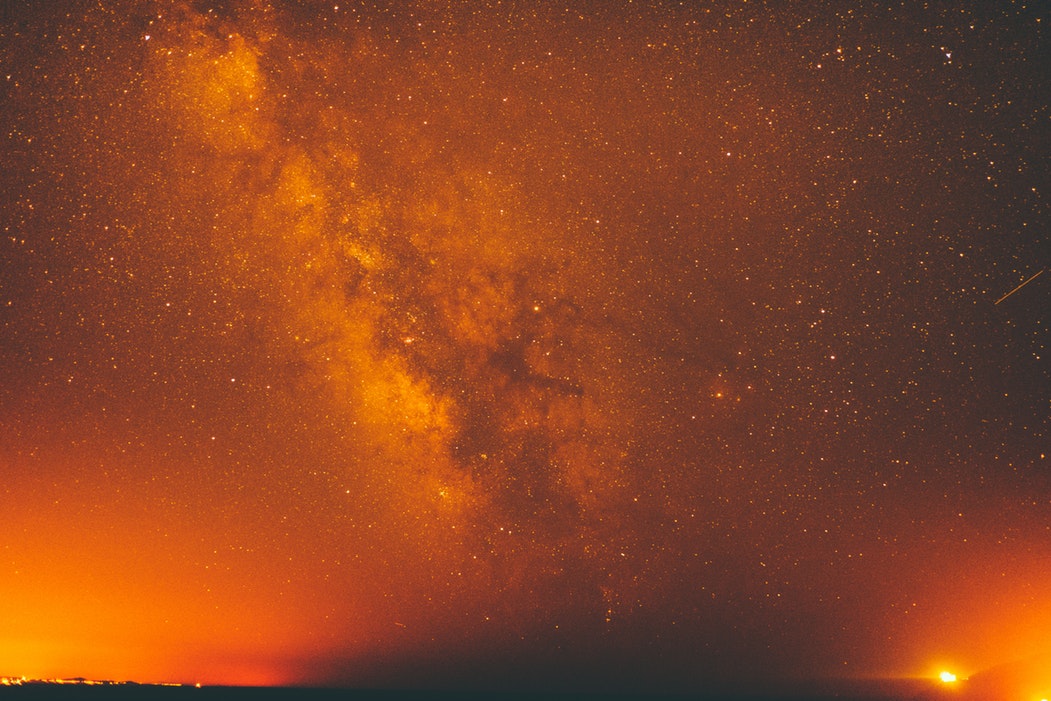 MERRY WEDNESDAY-BY PARRIS BAILEY -Hebrews 10:38 “Now the just shall live by faith: but if any man draw back, my soul shall have no pleasure in him.”

I never tire of reading about Martin Luther’s conversion. A monk becoming born again and turned Germany and the world upside down! I love the fact how he beat upon the words of Paul. I pray you too today beat upon the word of God and make it RHEMA to you. How can we ever come to the end of this precious salvation? Grab a hold of this ALIEN RIGHTEOUSNESS. IT IS THE POWER OF God that leads us to salvation.
Read again this amazing story and I pray that you too will see paradise open and enter into the joy of the Lord.
Luther called RIGHTEOUSNESS–iustitia alienum or a alien righteousness that belongs properly to somebody else. It’s a righteousness that is extra nos, outside of us. Namely, the righteousness of Christ. And Luther said, “Though I lived as a monk without reproach, I felt that I was a sinner before God with an extremely disturbed conscience. I could not believe that he was placated by my satisfaction. I did not love, yes, I hated the righteous God who punishes sinners, and secretly, if not blasphemously, certainly murmuring greatly, I was angry with God, and said, “As if, indeed, it is not enough, that miserable sinners, eternally lost through original sin, are crushed by every kind of calamity by the law of the decalogue, without having God add pain to pain by the gospel and also by the gospel threatening us with his righteousness and wrath!” Thus I raged with a fierce and troubled conscience. Nevertheless, I beat importunately upon Paul at that place, most ardently desiring to know what St. Paul wanted. At last, by the mercy of God, meditating day and night, I gave heed to the context of the words, namely, “In it the righteousness of God is revealed, as it is written, ‘He who through faith is righteous shall live.’ ” There I began to understand that the righteousness of God is that by which the righteous lives by a gift of God, namely by faith. And this is the meaning: the righteousness of God is revealed by the gospel, namely, the passive righteousness with which merciful God justifies us by faith, as it is written, “He who through faith is righteous shall live.” Here I felt that I was altogether born again and had entered paradise itself through open gates. There a totally other face of the entire Scripture showed itself to me. Thereupon I ran through the Scriptures from memory. I also found in other terms an analogy, as, the work of God, that is, what God does in us, the power of God, with which he makes us strong, the wisdom of God, with which he makes us wise, the strength of God, the salvation of God, the glory of God. (Luther’s Works, Volume 34, P336-337).

2 Replies to “AN ALIEN RIGHTEOUSNESS”