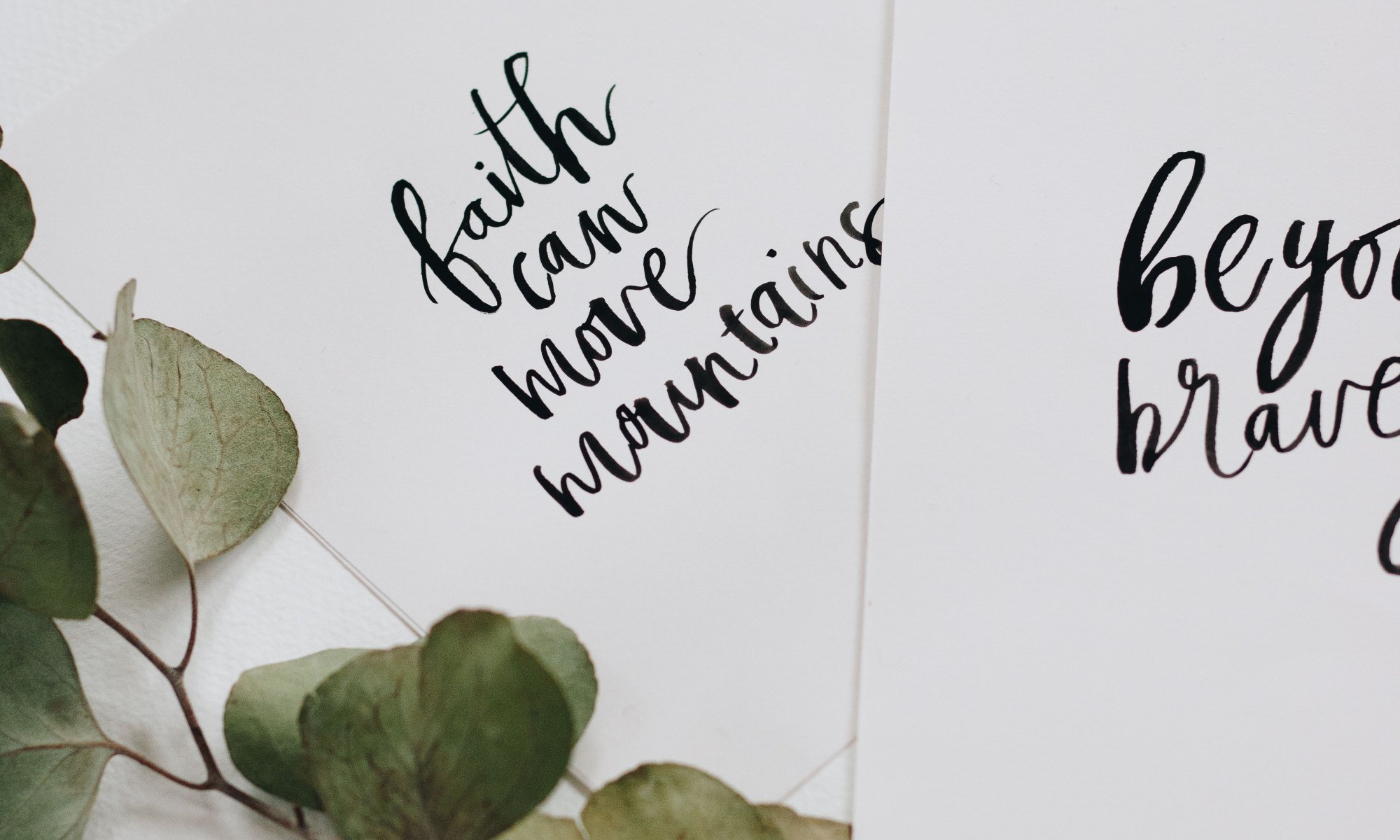 Rom.1:17 – For in it (the gospel) the righteousness of God is revealed from faith to faith; as it is written, “BUT THE RIGHTEOUS man SHALL LIVE BY FAITH.”

It could be said that this phrase, from faith to faith, has changed our world at least two times. The first time was the first century when the Apostle Paul was dramatically born again in his famous encounter with Jesus on the road to Damascus. Faith was born in the heart of the angry Pharisee. Of course Paul penned the phrase “from faith to faith”. He was saved by faith and his life grew in faith as he followed the Lord. The second time was fifteen hundred years later when the angry Augustinian monk by the name of Martin Luther was struggling with the concept of the righteousness of God. In a moment of time Luther saw it, he could never be righteous in himself no matter how hard he tried, righteousness was a gift only received by faith. Luther’s life of faith began that day, he began to walk out from “faith to faith”. Here is how Luther explained this phrase himself.

“The words “from faith to faith” therefore signify that the believer grows in faith more and more, so that he who is justified becomes more and more righteous (in his life). This he adds in order that anyone might think that he has already apprehended (Phil.3:13) and so ceases to make progress (in sanctification); for that indeed means that he begins to fall behind. St. Augustine explains the words in his book CONCERNING THE SPIRIT AND THE LETTER like this: “From the faith of those who confess it with his mouth to the faith of those who actually obey it”.

In other words this life starts by faith alone, it grows and matures in us by faith. Christ is formed in us from this seed of faith that was planted. This seed of faith grows into maturity by faith until our lives begin to look more and more like Jesus Himself.

The amazing thing about Luther and the Apostle Paul, the life of faith did not stop with them. Both men were used by the Lord to effect the world. Not only was their immediate world effected, their legacy of “faith to faith” is still touching the world today. So lets get started, its not by works of righteousness which we have done but it is a gift received by grace through faith.

One Reply to “FROM FAITH TO FAITH”

Leave a Reply to Me You Coffee and Christ Cancel reply