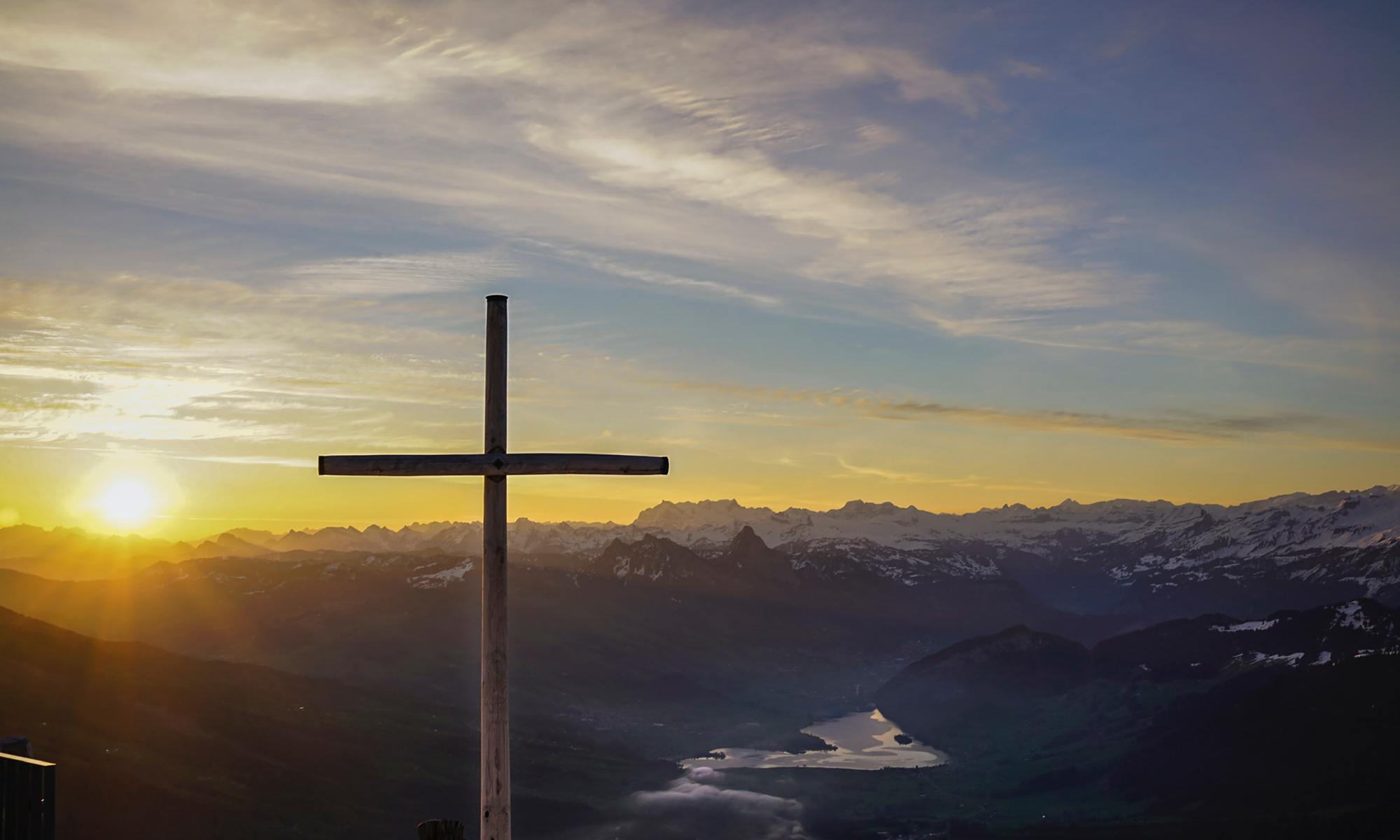 Ps.91:11 – No evil shall befall you, Nor shall any plague come near your dwelling;

The world, our nation, and our city has suffered the rage of a virus called corona in the last several weeks. Like Jesus said, “men’s hearts are failing them for fear”. It seems as if the fear has intensified daily as the economy has suffered and the media has relentlessly beat the drum of the coming doom. Churches have closed their doors and the restaurants and streets have emptied. Visiting a grocery store seems like a bad movie of a third world country or a step back into Katrina-land. How should Christians respond to such a crisis? Rather than risk being labeled a Pentecostal fanatic I think I will give the floor to the well respected Baptist preacher, Charles Spurgeon. Listen to how he dealt with a plague in London as a young preacher.

“In the year 1854, when I had scarcely been in London twelve months, the neighborhood in which I labored was visited by Asiatic cholera….Family after family summoned me to the bedside of the smitten, and almost every day I was called to visit the grave…. I became weary in body and sick at heart. My friends seemed falling one by one, and I felt or fancied that I was sickening like those around me. A little more work and weeping would have laid me low among the rest; I felt that my burden was heavier than I could bear, and I was ready to sink under it. As God would have it, I was returning mournfully home from a funeral, when my curiosity led me to read a paper which was wafered up in a shoemaker’s window in the Dover Road. It did not look like a trade announcement, nor was it, for it bore in a good bold handwriting these words:

Because thou hast made the Lord, which is my refuge, even the most High, thy habitation; there shall no evil befall thee, neither shall any plague come nigh thy dwelling. The effect upon my heart was immediate. Faith appropriated the passage as her own. I felt secure, refreshed, girt with immortality. I went on with my visitation of the dying in a calm and peaceful spirit; I felt no fear of evil, and I suffered no harm.”

I love the way the Lord met this young preacher in the midst of his battle with fear. If you are afraid today read Psalm 91 again. Maybe you too will experience a surge of faith and find yourself standing under the shadow of the Almighty.

5 Replies to “NO PLAGUE”