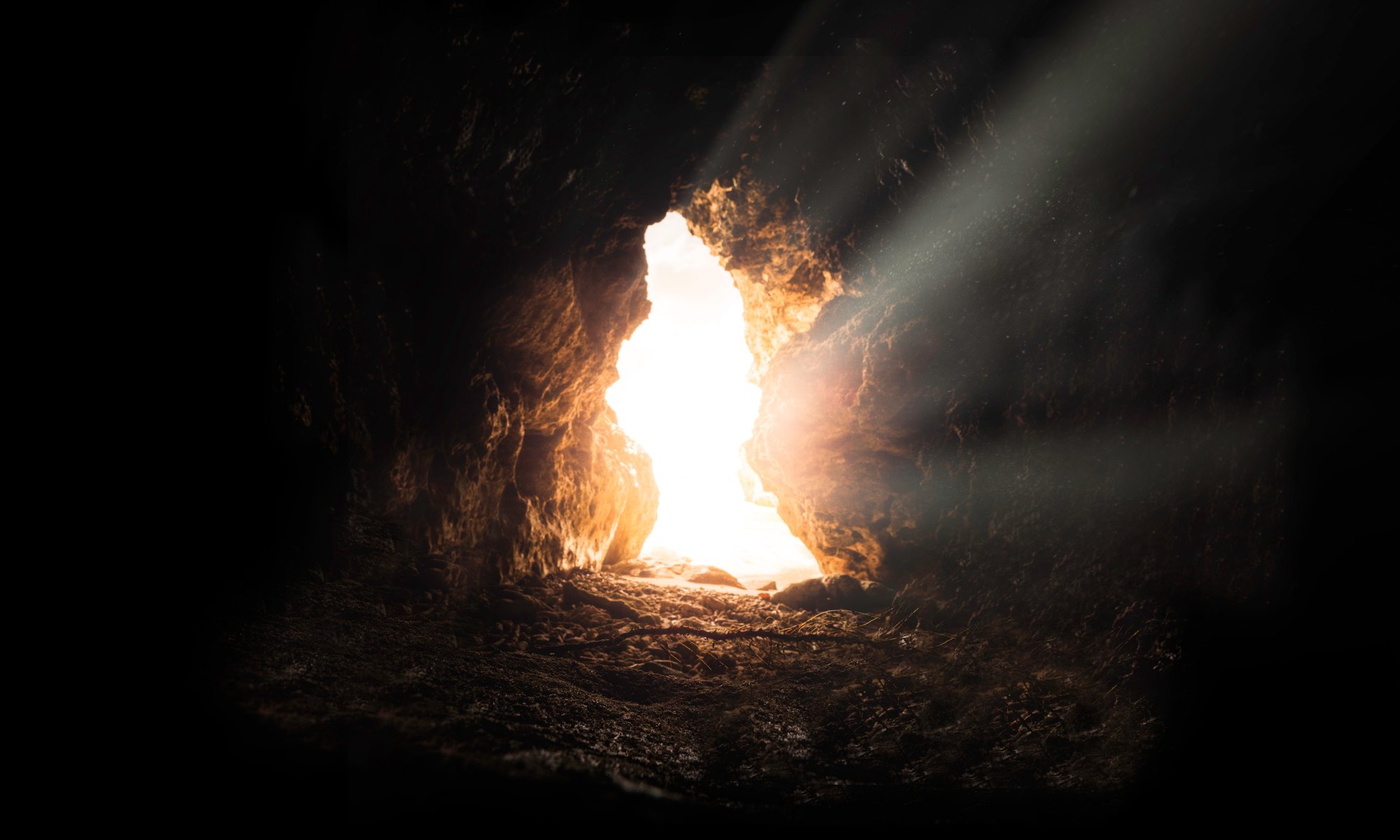 Unprecedented Acts of God are Always on the Horizon!
Merry Monday by Parris Bailey

Psalms 32:7 “You are my hiding place; you shall per-serve me from trouble; you shall surround me with songs of deliverance. Selah”

Dick Mills gave me this scripture verse when I was a 17 year old brat, trying to raise a child and go to Bible School with my husband Frank. I laugh when I think about what it meant to me back then. Would I be able to sleep better or something? haha- or not have nightmares? But 37 years later this scripture holds so much more. I guess after all these years I have found the hiding place, or it has found me. It is the secret place of His presence which protects a reviving soul from plots, expectations, and destructive proud attitudes which could destroy the soul. In the Old Testament, His presence was practiced and found in the Holy Place of the tent of the tabernacle of worship. There, in that candle-less environment, the glory of God brightly lit the secret dwelling and the person was oblivious to anything and everything that would contradict his Shekinah glory. Christ and Christ alone becomes a shelter from the howling wind, a rock in a shaking world. He encircles us with a song, and it becomes the song of life. It is learning to find the hiding place in our everyday, storm filled life.
Let’s read in Spurgeon’s Treasury of David, “In that he will not be content only with thanks, but also will have them conjoined with songs, he letteth us see how high all the strings of his heart are bent that he cannot contain himself for the mercies of God to his church, and for his manifold deliverances for the same. Many sing praises to God with an half open mouth; and, albeit, they can sing aloud any filthy ballad in their house, they make the mean, I warrant you, in the church, that scarce can they hear the sound of their own voice, but David bent all his forces within and without to praise his God.” Archibald Symson.
He also gives us “songs in the night”- Job 32:7. I believe that in order for us to “run through a troop and leap over the wall” we have to learn to find the song in the night seasons. Some call it the silver lining. I love to look through scripture and see “coincidences” but you know they are not. In Esther 6:1 there is a good one, “That night the king could not sleep, so one was commanded to bring the book of the records of the Chronicles; and they were read before the king. And it was found written that Mordecai”….. and the story goes on to say that Mordecai wasn’t honored for saving the king. Esther and Mordecai were Jews and were facing annihilation but the king couldn’t sleep. Another time was in 2 Kings 7:3 Four lepers were facing starvation and decided to go into the Syrian camp to surrender only to find that the Syrians had fled for their lives leaving behind a wealth of food, clothing, and riches. He surrounds us with songs of deliverance and gives us songs in the night. Spurgeon says that “Providence ordered it.”
There will have to come a point in your life that you give your life over to the hiding place. It is hard to live your life kicking so hard against the things in your life. When you are in the night seasons you have to learn not to treat even the little things small. In Isaiah 48: 6, “You have heard; now see all this; and will you not declare it? From this time forth I announce to you new things, hidden things that you have not known. They are created now, not long ago; before today you have never heard of them, lest you should say, Behold, I knew them.” Unprecedented acts of God are always on the horizon-unprecedented, lest his own people treat his deeds dismissively. I pray as you move into 2012, that each day becomes an overflowing song of deliverance and a wonderful act of God!

One Reply to “UNPRECEDENTED ACTS OF GOD”