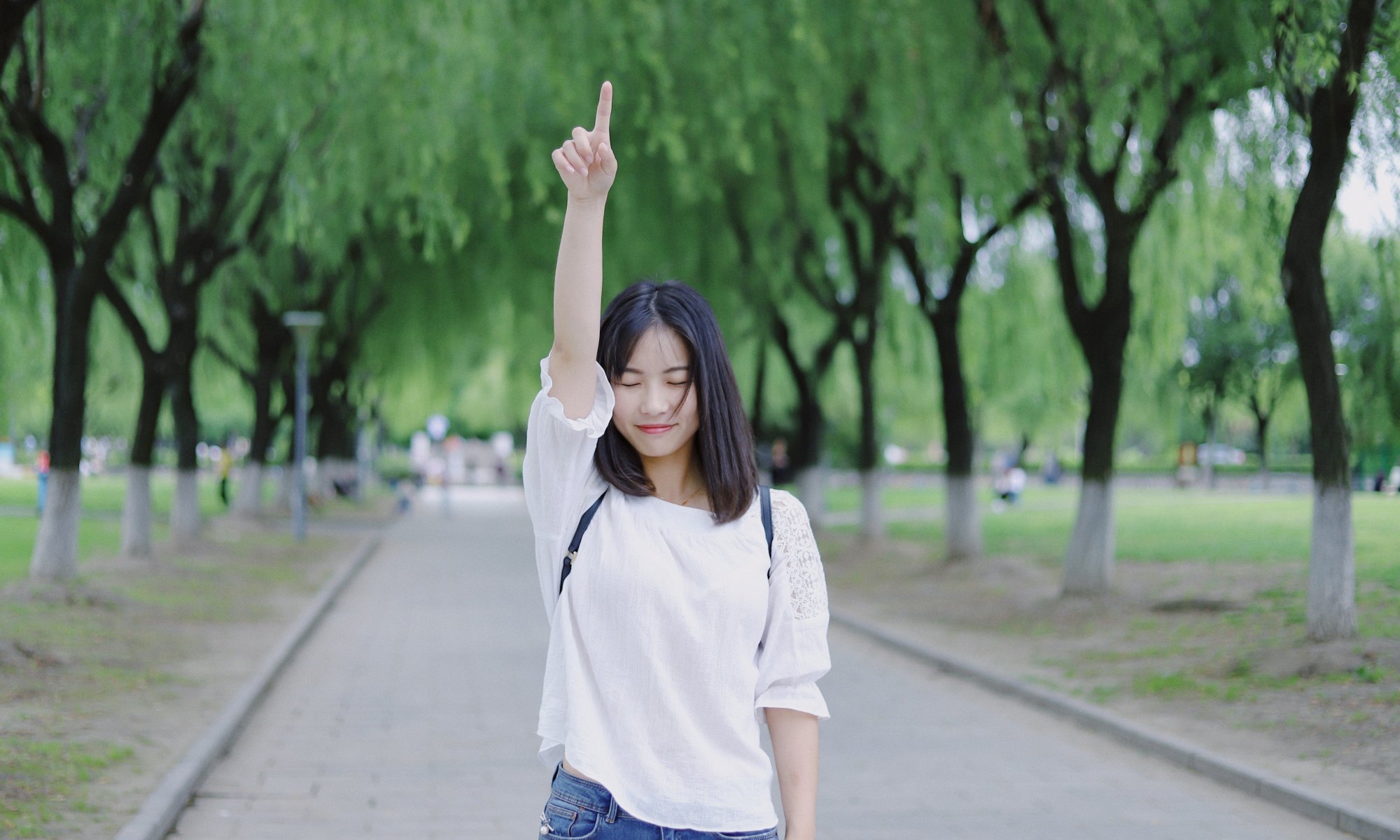 GOOD COMPANY IN A DUNGEON

Phil. 4:10-11 ¶ But I rejoiced in the Lord greatly, that now at last you have revived your concern for me; indeed, you were concerned before, but you lacked opportunity. Not that I speak from want, for I have learned to be content in whatever circumstances I am.

The most amazing thing about The Lord to me is how He can change the most unpleasant circumstances by just being there. Paul was describing being content in whatever circumstances he found himself in. Those words were written during his imprisonment, these are not the kinds of words we normally associate with imprisonment. Paul had a friend who was with him everywhere. Actually, when Paul was saved from a mob and imprisoned in Jerusalem, Paul said that The Lord “stood with him” while he was incarcerated. Paul was content because his contentment was found in Christ Himself. Charles Spurgeon speaks about being sustained and content even in adversity. Check this out.

“He who is a believer in Jesus finds enough in his Lord to satisfy him now, and to content him for evermore. The believer is not the man whose days are weary for want of comfort, and whose nights are long from absence of heart-cheering thought, for he finds in religion such a spring of joy, such a fountain of consolation, that he is content and happy. Put him in a dungeon and he will find good company; place him in a barren wilderness, he will eat the bread of heaven; drive him away from friendship, he will meet the friend that sticketh closer than a brother.”

I often think fondly of the weeks after Katrina hit New Orleans. Now don’t get me wrong, these were very difficult days, but that is part of what made them so special. Parris and I had evacuated and when we returned to New Orleans our neighborhood was not open. Our neighborhood and our house had been flooded. During the months that passed before we could return home The Lord not only provided for us, He walked with us in a very real and unusual way. I never saw Him like Paul did, but I have to say The Lord stood with me. If we were honest, we have to admit that our hardest times often hold the fondest memories. It is in those times we experience the famous words “My grace is sufficient for you, for My strength is made perfect in weakness”.
So as I write these words I remember His hand upon me when I planted trees in the mountains for seven months in 1975 and 1976, He was that friend that sticks closer than a brother to me. I remember how He visited me with waves of joy in 1994 when I was being crushed by the financial crisis at our church, He became my joy unspeakable, my pearl of great price. He was sufficient in the crisis called Katrina, He was my constant companion in the mountains of Washington State, and He was my exceeding great joy when all hope was gone. Today, He is and can be all that and more in your life.

7 Replies to “GOOD COMPANY IN A DUNGEON”