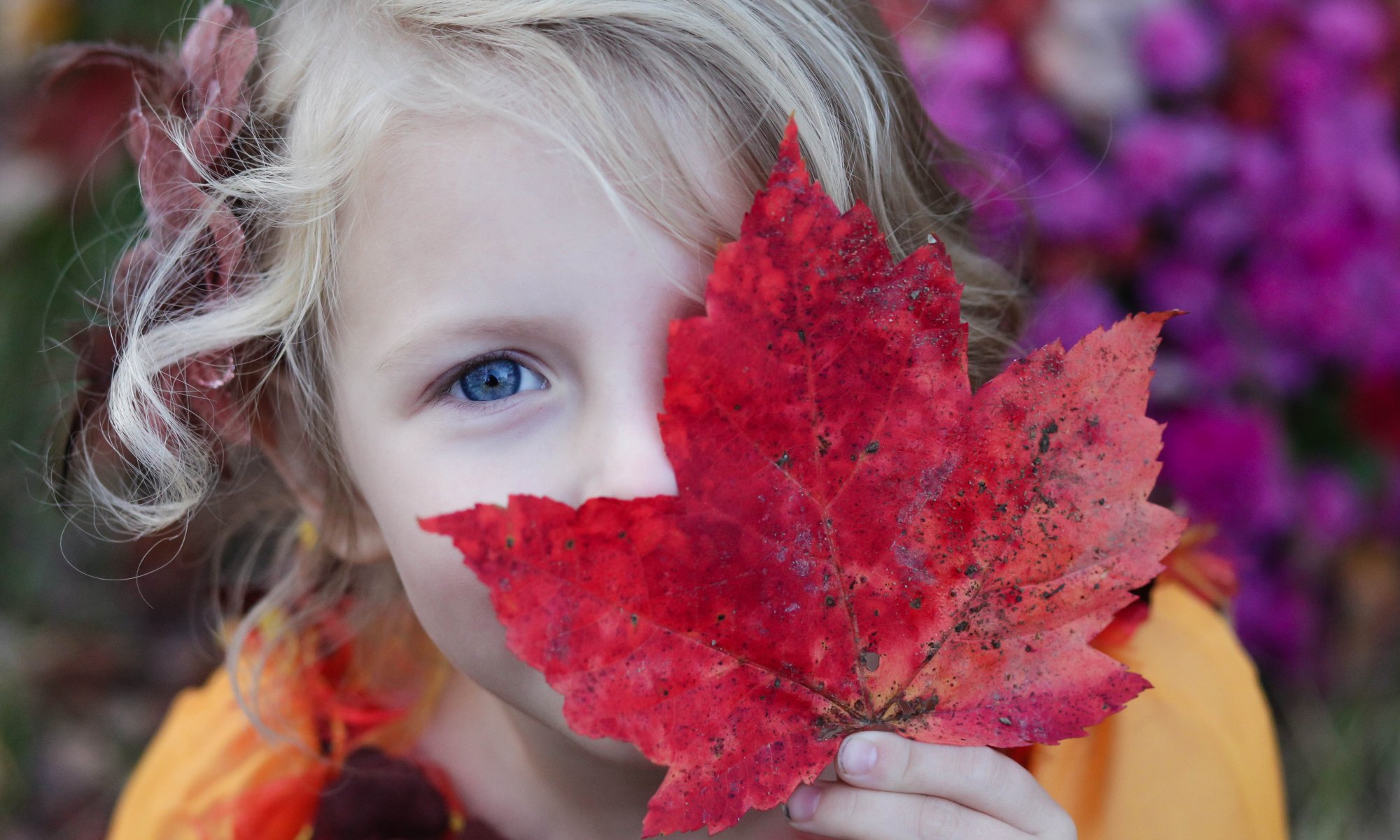 John 15:5 ¶ “I am the vine, you are the branches. He who abides in Me, and I in him, bears much fruit; for without Me you can do nothing.

If we pay close attention, The Lord is often speaking to us from the places and circumstances we find ourselves in. Your life, your job, the city that you live in, The Lord is involved in all of that. I became aware of this type of divine communication as a young Christian. For several years, Parris and I lived in Kerman, California literally surrounded by grape vineyards. I watched the various seasons unfold daily just outside of our front door. There was the springtime of growth followed by the irrigation of the summers. Next was all of the various harvest activity causing the vineyards to suddenly become the center of attention. The scary season came next; pruning time, I must have heard hundreds of sermons on being pruned. Of course I had to fall in love with John 15. That was actually the first page of my Bible to fall out. I constantly read about the parable of the vine and the branches. My spiritual goal became to learn the deeper life available to us from abiding in Christ. During this season I was introduced to the writings of Andrew Murray. He wrote often about abiding in Christ. Here is an excerpt from one of those teachings.

“If I am something, then God is not everything; but when I become nothing, God can become all, and the everlasting God in Christ can reveal Himself fully. That is the higher life. We need to become nothing. Someone has well said that the seraphim and cherubim are flames of fire because they know they are nothing, and they allow God to put His Fullness and His glory and brightness into them. Oh, become nothing in deep reality, and as a worker, study only one thing – to become poorer and lower and more helpless, that Christ may work all in you. Workers, here is your first lesson: learn to be nothing, learn to be helpless. The man who has got something is not absolutely dependent; but the man who has got nothing is absolutely dependent. Absolute dependence upon God is the secret of all power in work. The branch has nothing but what it gets from the vine, and you and I can have nothing but what we get from Jesus.”

All of us seem to gravitate toward human activity and human talent. We seem to think that a man can be used to the proportion of his human talents and abilities, nothing could be further from the truth. I have come to discover that The Lord is not really impressed or dependent on human effort. Actually He seems to use the insignificant in order to show without a doubt the supernatural nature of His work. 1Cor. 1:27-29 “but God has chosen the foolish things of the world to shame the wise, and God has chosen the weak things of the world to shame the things which are strong, and the base things of the world and the despised God has chosen, the things that are not, so that He may nullify the things that are, so that no man may boast before God.”