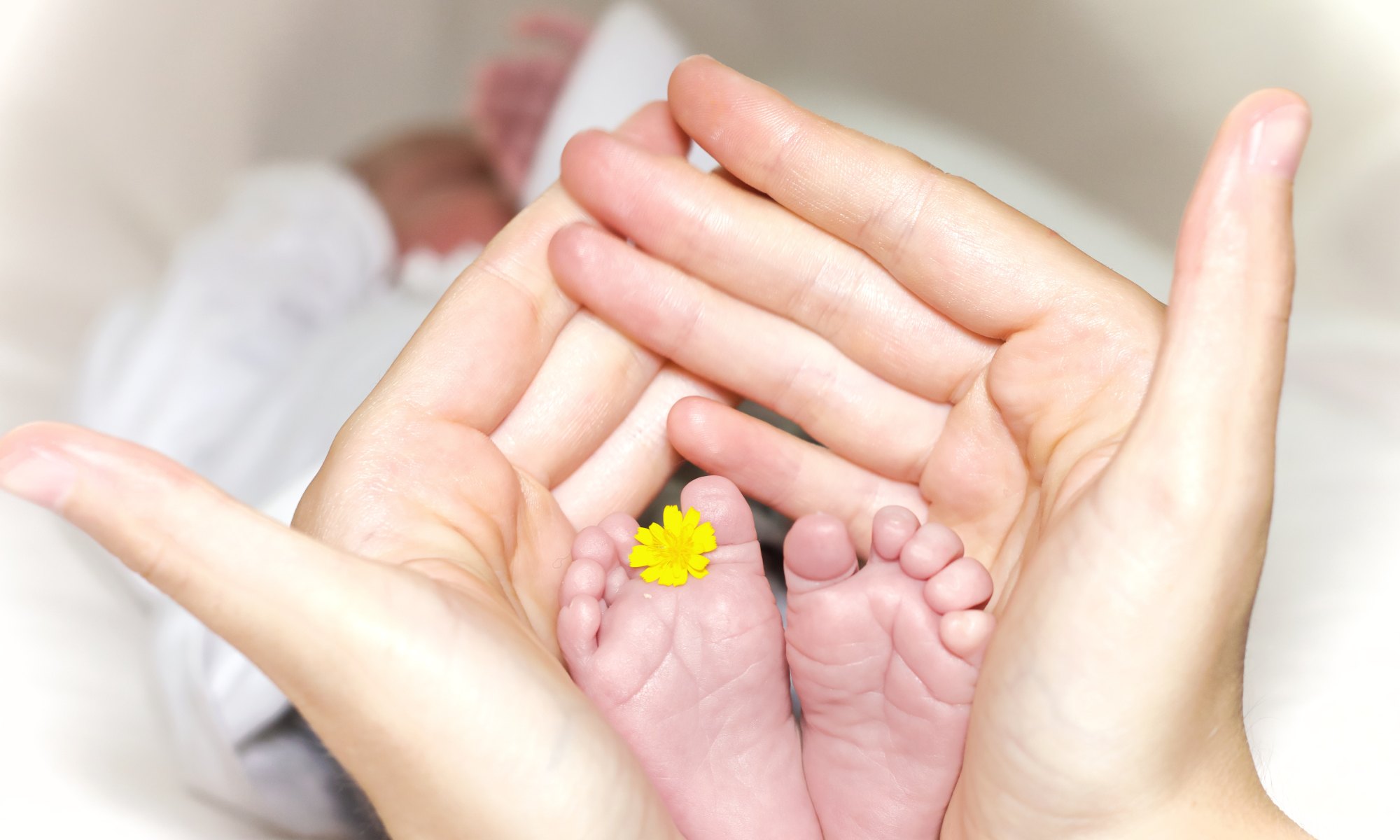 Behold, this child is set for the falling and rising up of many in Israel; and for a sign which is spoken against . . . that thoughts out of many hearts may be revealed.
Luke 2:34–35

Some say Simeon had lost his mind. He had been a fixture in the temple for years since he had been kicked out of the Sanhedrin. Before that moment of drama he had been considered one of the leading teachers in Israel. That ended abruptly when he began to teach about a suffering Savior as Messiah rather than a conquering political hero. He believed the coming of the Messiah was imminent, that’s why he camped out in the temple. He was determined to stay at his post until the messiah showed up. When Mary and Joseph arrived in the temple Simeon’s vigil was over. “Now he could depart in peace.” The Lord had come and Simeon’s expectations were finally realized. Here is an excerpt From Arthur Wallis’s book “In the Day of Thy Power”.

As Simeon suddenly found himself holding the baby Jesus in his arms He realized that this was the defining moment in his life. He had waited for this moment for years and suddenly the spirit of prophesy fell upon him. He began to declare that this child would become a sign spoken against. When Jesus began His ministry thirty years later these words suddenly began to be fulfilled. As Jesus spoke in the synagogue in His home town, anger filled his former neighbors hearts. Rather than embracing Him, they rushed Him out of town and actually try to kill Him. Though it may come as a surprise to some others clearly understand. The power of God is seldom welcome. His miracles always become a SIGN SPOKEN AGAINST.