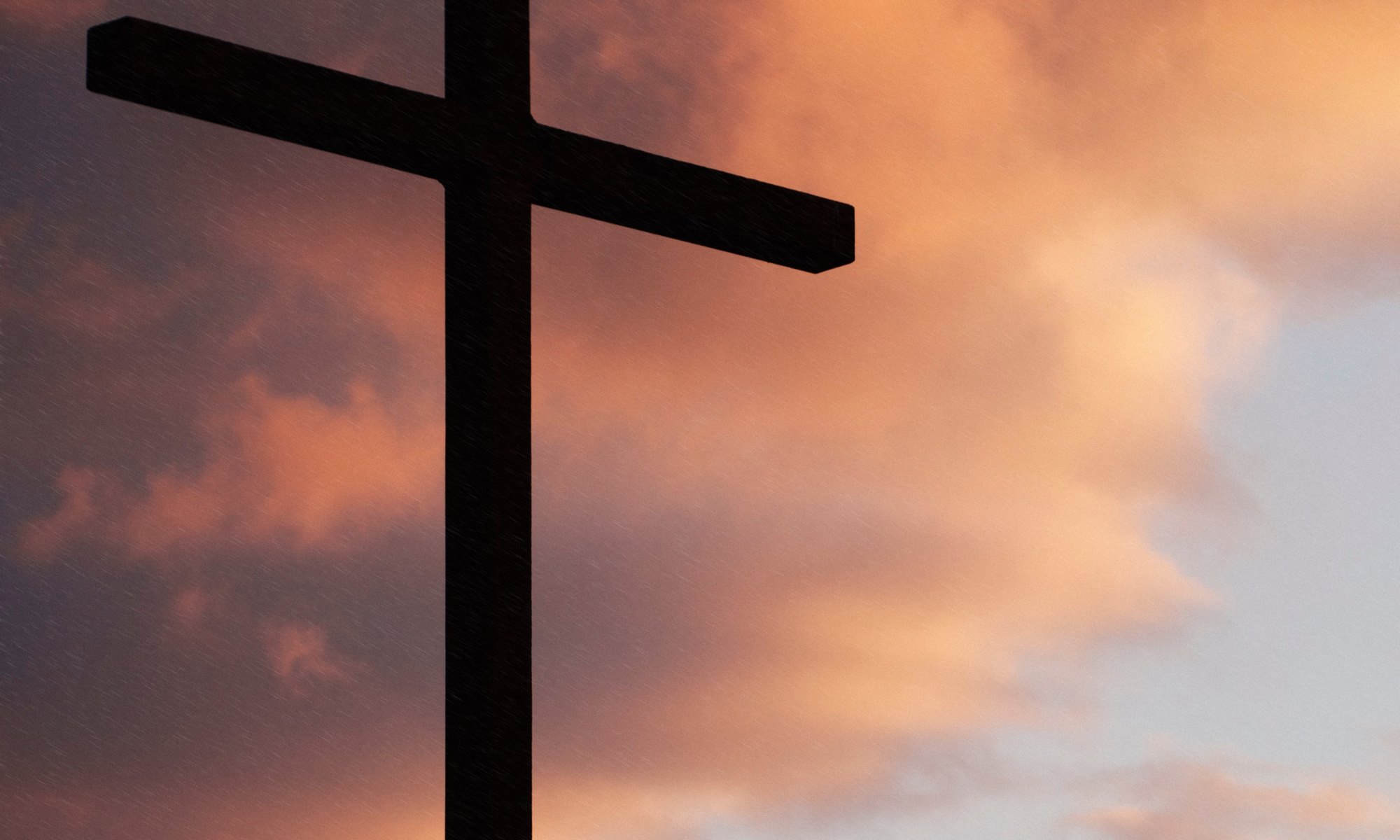 Acts 2:4 And they were all filled with the Holy Spirit and began to speak with other tongues, as the Spirit gave them utterance.

Another powerful benefit we receive when we speak in tongues is that our prayer language opens the door to the supernatural world of God. In Acts 3:7-8, we see the first healing miracle after Christ’s death and resurrection. A lame man had been in the temple for 38 years when he met Peter: “And (Peter) seizing him by the right hand, he raised him up; and immediately his feet and his ankles were strengthened. With a leap, he stood upright and began to walk; and he entered the temple with them, walking and leaping and praising God.” There is an invisible spiritual world in which you and I were created to function. God is Spirit. We are spirit beings; we were created by God in His image to live and operate in that world. When we are baptized with the Holy Spirit, a new door to the world of the supernatural opens for us. This is a world that God inhabits, and that man was created to inhabit. As we begin to move into this heavenly realm, walls are torn down and authority is given to us by God in this world, so that we can live victoriously on earth. Learning to function in awareness of the spirit world becomes normal to the Christian who prays often in tongues. In Acts 3:7-8, Peter began to live in this spiritual realm. He was launching out into the world of the supernatural. We see this supernatural world throughout the Book of Acts. The lame man was healed in Acts chapter 3. In Acts chapter 5, multitudes are healed. The Church began to expand and grow throughout the Book of Acts, as people were praying in tongues and began to experience the miracle power of the Lord. God wants us to live in His supernatural world! He wants us to live victoriously, dwelling with Him. We can spend extended periods of time praying in the Holy Spirit and enter this supernatural realm that God inhabits. We may not have a disciplined prayer life but that can change. Make a decision to schedule time with the Lord every day. Begin to launch out into the spiritual world praying in your heavenly language. For too long Christians have been afraid of the spiritual world, yet our prayer language brings us into this new realm, the realm of the Holy Spirit. Spend time praying in your Spirit language and you will begin to see the power of signs and wonders becoming a part of your life.

3 Replies to “STEPPING INTO THE POWER OF SIGNS AND WONDERS”