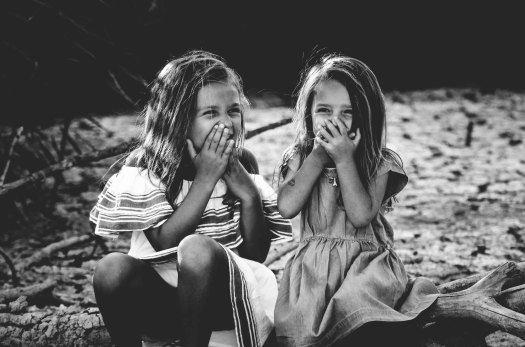 Matt. 21:15-16 ¶ But when the chief priests and the scribes saw the wonderful things that he did, and the children crying out in the temple, “Hosanna to the Son of David!” they were indignant, and they said to him, “Do you hear what these are saying?” And Jesus said to them, “Yes; have you never read,
“‘Out of the mouth of infants and nursing babies

you have prepared praise’?”

Church people get offended over just about anything. I remember our first church fight was just a few months after we opened our church. New people were starting to come to church so I filled the yard with shells for a parking area. People actually got mad and left the church over that. People have gotten mad and left for the last 38 years over all sorts of interesting things. Jonathan Edwards caused a stir in his church in the 1700’s when he had children leading small groups in neighborhood homes. I guess some folks want things to stay the same no matter what. Jesus got flack about kids worshipping too. I guess the Pharisees (some things never change) didn’t like the kids shouting out in worship. That’s exactly what Jesus was looking for, He wanted excitement, He couldn’t take lukewarm worship. Jesus has always awakened the next generation to carry His message. Adam Clarke made some interesting observations about this passage in the Methodist revival in the 1700’s.

“The eighth Psalm, out of which these words are quoted, is applied to Jesus Christ in three other places in the new covenant. Which proves it to be merely a prophetic psalm, relating to the Messiah. It was a common thing among the Jews for the children to be employed in public acclamations; and thus they were accustomed to hail their celebrated rabbins. This shouting of the children was therefore no strange thing in the land: only they were exasperated, because a person was celebrated against whom they had a rooted hatred. As to the prophecy that foretold this, they regarded it not. Some imagine that babes and sucklings in the prophecy have a much more extensive meaning, and refer also to the first preachers of the Gospel of Christ.”
Is it possible that the Lord is stirring the millennials, the “children” of the last revival to preach the gospel to their generation? I think I hear the sound of “children” shouting again. It won’t take long for the Pharisees to crucify somebody, they just can’t take the sound of passionate worship.

One Reply to “HE STIRRED THE HEARTS OF THE CHILDREN”