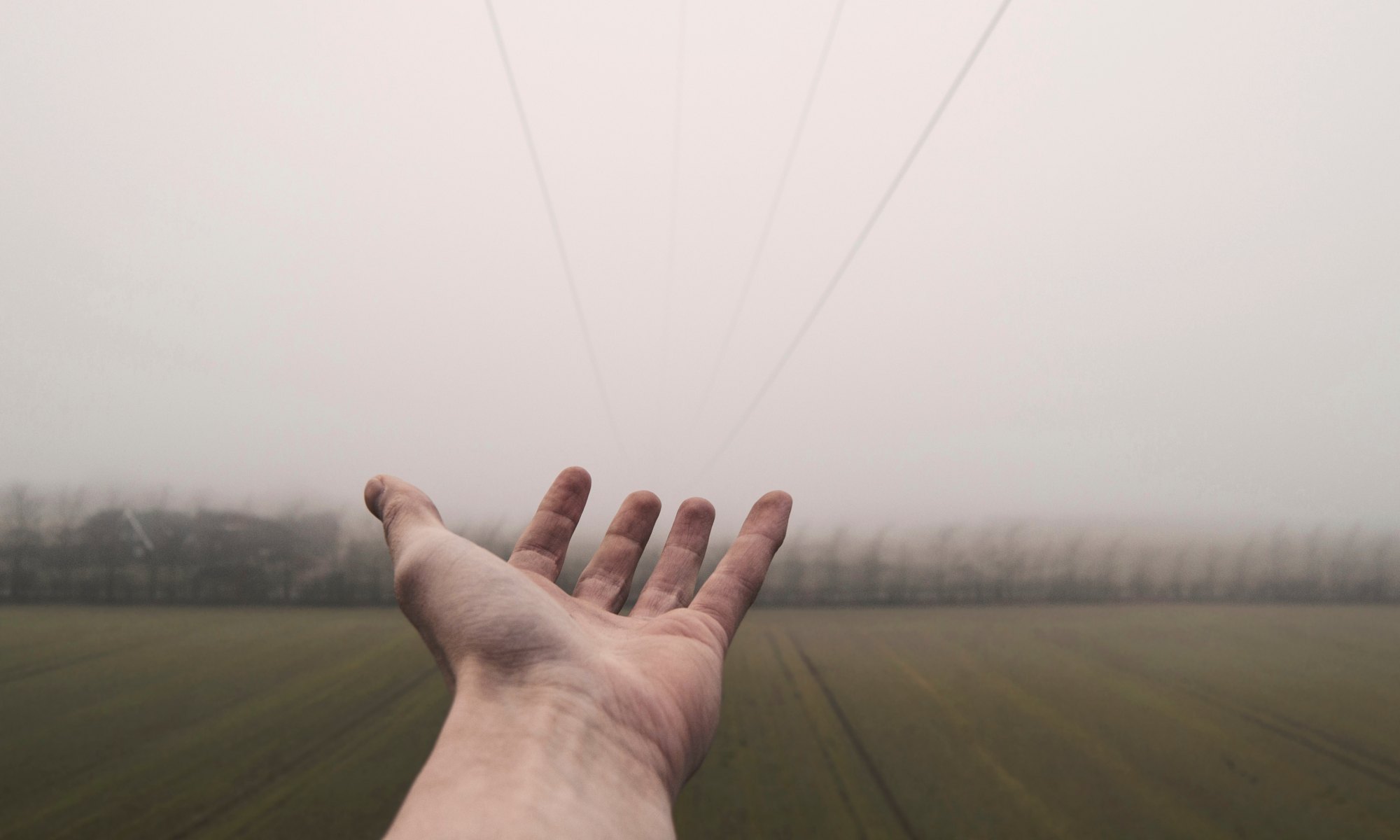 Mk3:1-5 – And He entered the synagogue again, and a man was there who had a withered hand. So they watched Him closely, whether He would heal him on the Sabbath, so that they might accuse Him. And He said to the man who had the withered hand, “Step forward.” Then He said to them, “Is it lawful on the Sabbath to do good or to do evil, to save life or to kill?” But they kept silent. And when He had looked around at them with anger, being grieved by the hardness of their hearts, He said to the man, “Stretch out your hand.” And he stretched it out, and his hand was restored as whole as the other.

I love the stories about miracles in the Bible. It amazes me that Jesus took time to minister to the left out and insignificant people in the world. In this story about the man with the withered hand we see the Lord moved with compassion because of this man’s suffering and even violating some of the Jewish sabbath rules to help this man. John Gill gives us a little glimpse into what this man’s life may have been like.

“in the Gospel which the Nazarenes and Hebionites used, this man is said to be a plasterer, and so might possibly come by his misfortune through his business; and being a man that got his bread by his hand labour, the case was the more affecting. This account is introduced with a “behold!” it being remarkable that such a case should offer so opportunely, of showing his divine power in healing such a disorder.”

This man, a common laborer, had more problems than his withered hand. He had bills, a wife, children, and did I say bills to pay? I think all of us can relate. It seems like when one thing goes wrong the inevitable domino effect comes into play. Sickness leads to no work which leads to unpaid bills, not to mention the unpaid medical expenses. In this world we live in we can’t afford to get sick.

To make matters worse, religious rules were just adding to the misery. I’m sure this poor man had had just quite enough.

Jesus shines bright in moments like this. “Step forward, stretch out your hand”. In that miracle moment the man who worked on plaster had stepped into a new day. Not only was his hand better, he had found a new reason to live. Maybe you have withered stuff in your life, stretch out your hand to Jesus. Your life is about to change.