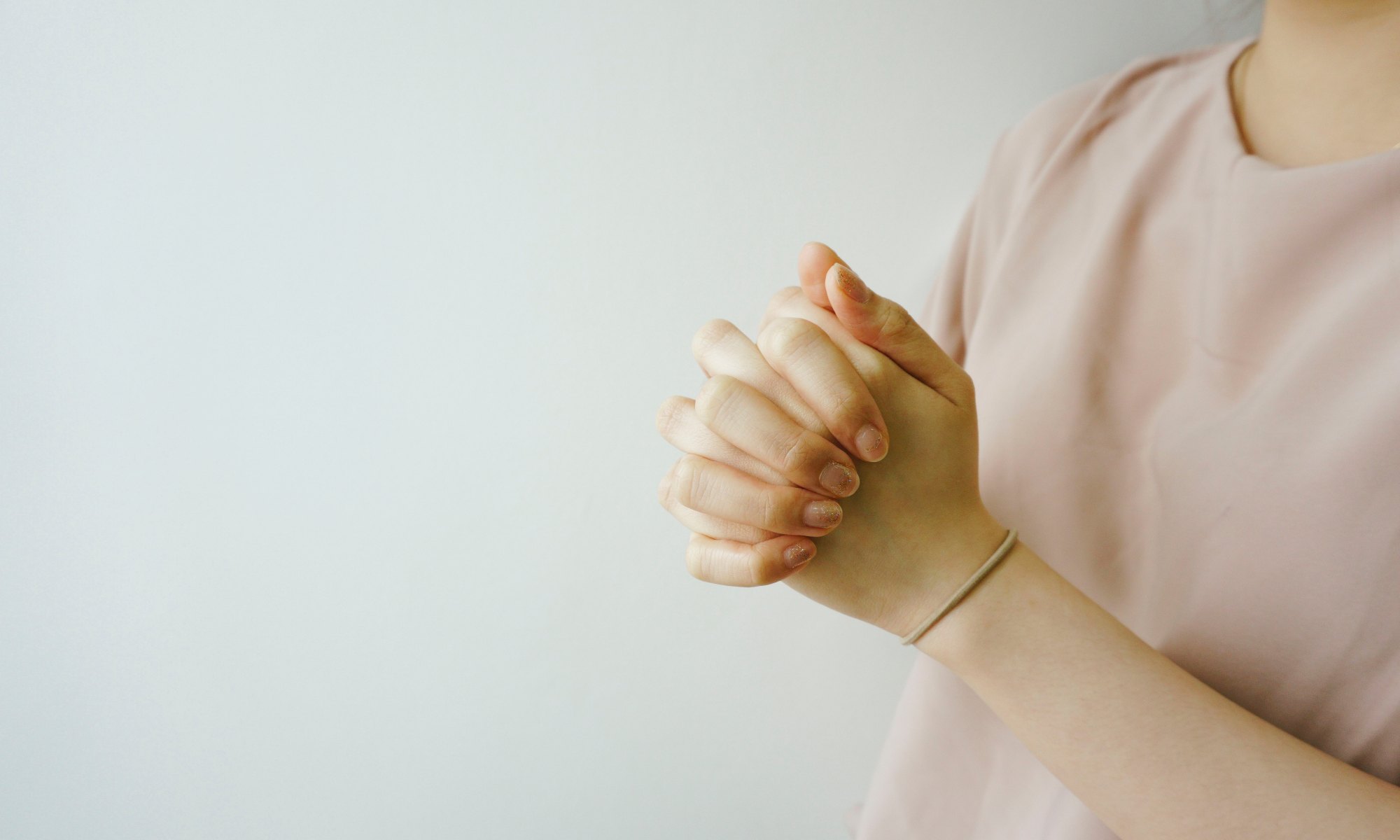 Matt.15:30,31 – And large crowds came to Him, bringing with them those who were lame, crippled, blind, mute, and many others, and they laid them down at His feet; and He healed them. So the crowd marveled as they saw the mute speaking, the crippled restored, and the lame walking, and the blind seeing; and they glorified the God of Israel.

It’s easy to read passages like this and dismiss it to irrelevant things that happened a long time ago in a place far, far away. It’s important to take a few moments and imagine the great scene Matthew was describing in this short passage. How many lame were healed in this one meeting? What was their response to being able to walk, some for the first time in their lives? How did the blind respond to the light and the colors that suddenly flooded their dark lives? They were surely looking at everything, from ladybugs to butterflies, it was all spectacular and glorious to them. And then there were the crippled. These could have been amputees and paraplegics. What was the response when there was a foot where there had never been a foot? What about twisted and deformed limbs that were suddenly strong and healthy? This was a shock for the patients, family and friends, as well as all of the observers. The healing power of God flowing through Jesus was stunning and demanded our worship. Here are Spurgeon’s thoughts on todays passage.

“What a list of patients ! What a gathering of miseries in one spot! The expectation of the people remains at flood-tide; they have the sick with them, and they cast them down at Jesus feet: leaving them with him in full confidence. The healing power continues to flow in full force: that one sentence is a grand summary of his marvelous cures: “He healed them”. This time is a greater degree of wonder among the crowd, attended by a gracious savor of praise to Israel’s God: “They glorified the God of Israel”. It was evident to them that Jehovah had remembered and visited his people, and was healing their sicknesses, and so for the moment they gave him glory. What must it have been to be an eyewitness of such a great scene of healing and of worship! What an education for the apostles! What stay for their faith in trying days after their Master was taken from them!”

So maybe you just kind of pass over the miracles in the Bible; if so, maybe its time to stop and ponder. Look again at the miracles of Jesus and hold fast to this promise. “Jesus Christ is the same; yesterday, today, and forever

One Reply to “MIRACLE WORKER”