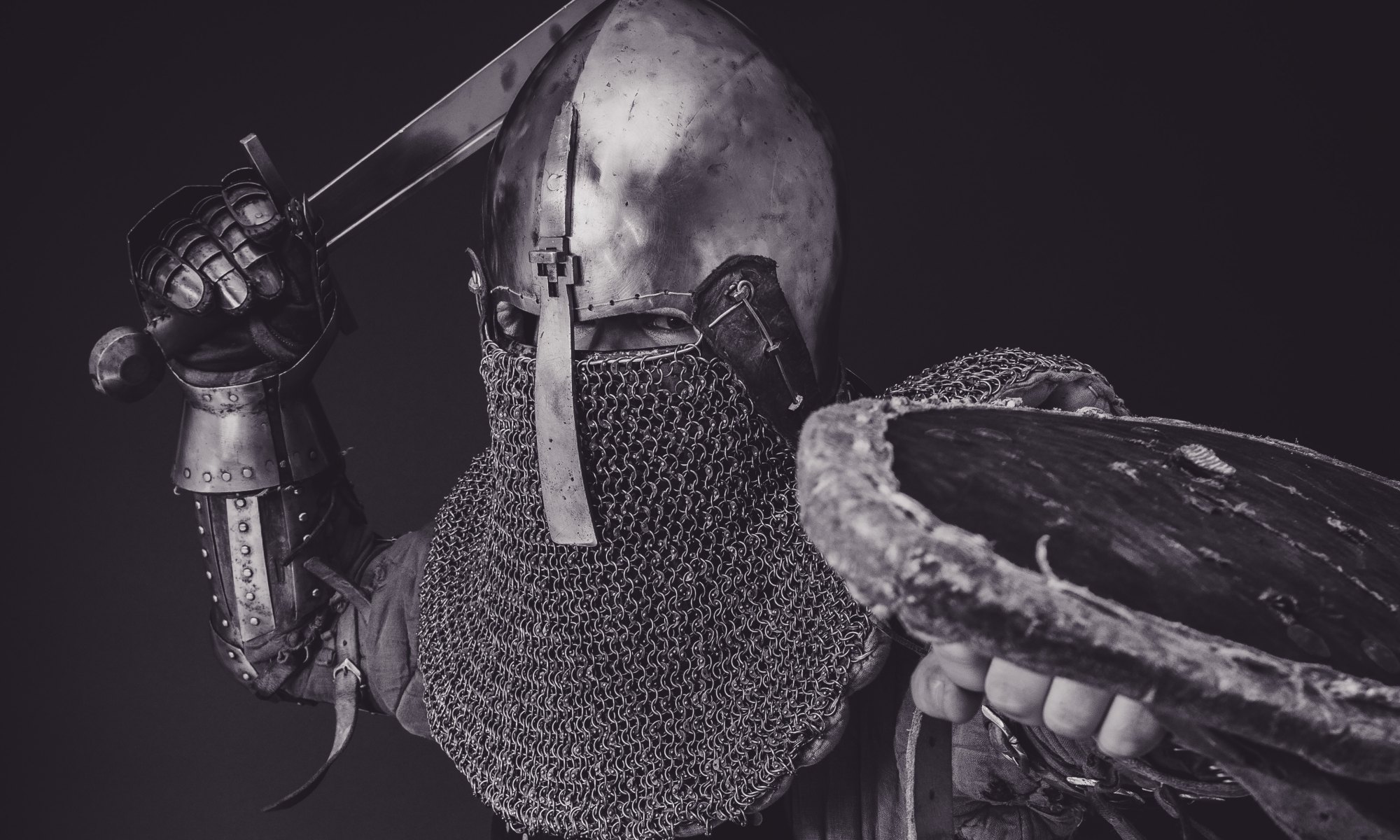 Rev. 12:11 And they overcame him because of the blood of the Lamb and because of the word of their testimony, and they did not love their life even when faced with death.

This passage of scripture is taken from the book of Revelation during the peak of demonic onslaught during the Great Tribulation. John is painting the picture of Satan as being desperate and defeated in his last days before he is locked up in hell at the coming of Jesus Christ. His defeat is certain and he is trying to inflict as much damage as possible upon the followers of Christ during this dark season. John gives the solution to the dilemma that the church was facing. It was the same one he had practiced throughout his life and is God’s word for us as we too face a heightened attack in these last days. He simply said that the devil is overcome by the blood of the Lamb and by the word of our testimony. Here is how the Fire Bible describes this conflict.

“Faithful followers of Christ on earth have access to an effective strategy for overcoming Satan’s schemes and accusations. It is not a matter of their own power, ability or efforts; it has everything to do with what Christ has already done and the victory he has already won for them. Christ’s followers are freed from Satan’s power by the blood of the Lamb—the personal sacrifice of Jesus Christ. Jesus gave his life to pay the price for sin so that those who entrust their lives to him could be forgiven, restored to a personal relationship with God and have the assurance of eternal life with him. Christ’s death and resurrection are the greatest defeats of Satan and guarantee ultimate victory for those who are faithful to God. By determining to speak for Christ and by showing a willingness to serve him at any cost, Christians disarm the devil from being able to rob them of faith, even during the most difficult times of persecution and tribulation.”

What is the significance of the blood of Jesus in relation to demonic attack? The only basis for successful demonic attack against us is the sin we have committed, it gives access to our lives. As we stand in faith, knowing our sins are purged by the blood of Jesus, the devil has no grounds to defeat us. We enforce this truth by our declaration of victory in the Name of Jesus. So we too can say with John and the believers during the Great Tribulation, “we overcame him because of the blood of the Lamb and because of the word of their testimony”.