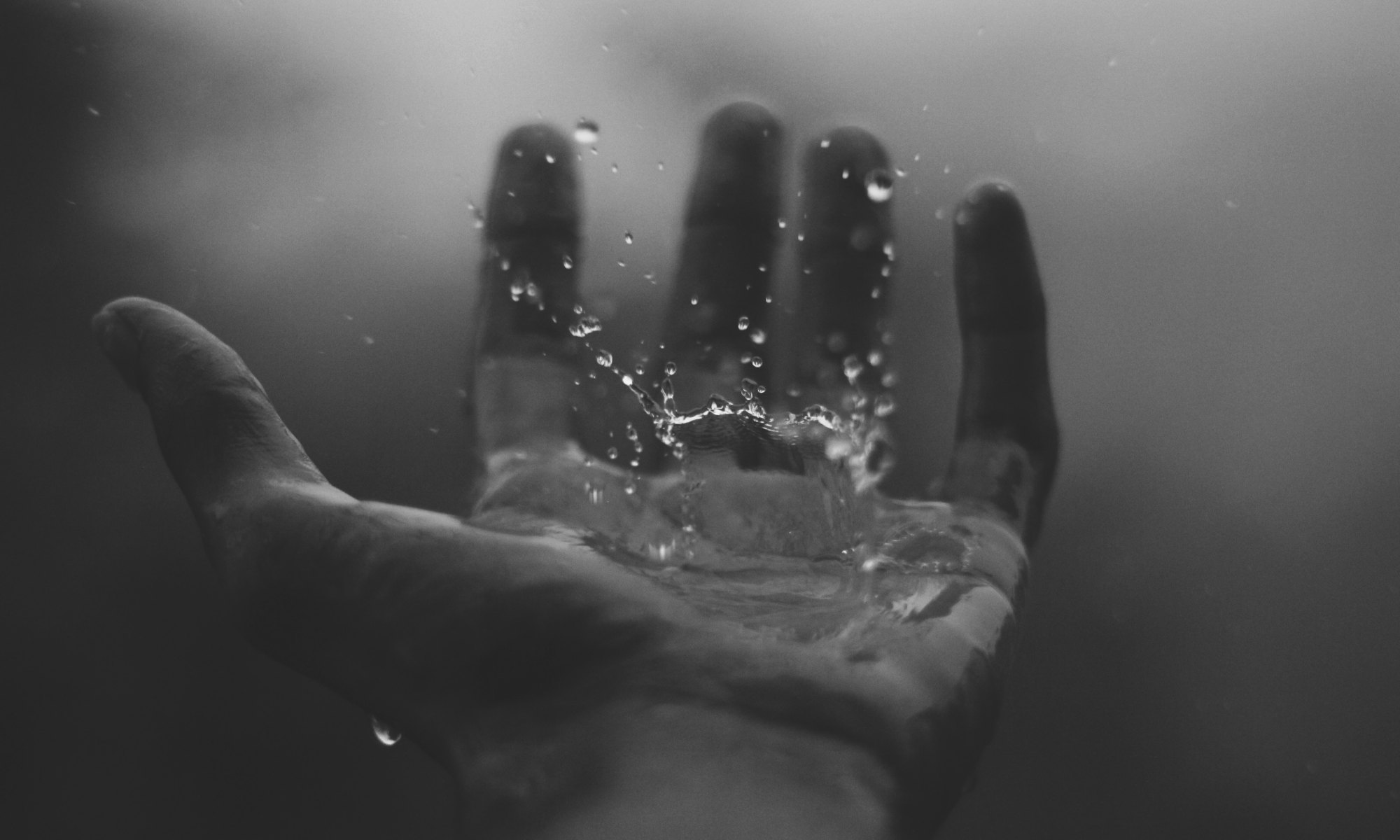 Eph.4:7,8 – But to each one of us grace was given according to the measure of Christ’s gift.

Therefore He says: “When He ascended on high, He led captivity captive, And gave gifts to men.”

When Jesus ascended to the right hand of God, all the captives from every generation were set free. He broke the chains of sin at the cross, ascended into heaven as a conquering king, and now takes His place at the right hand of the Father. Being freed from sin was not the end but the beginning of Christ’s work. Seated at the right hand of God as the Minister of the Sanctuary, He begins to pour out His Spirit on all flesh. He is the Baptizer in the Holy Spirit. His giving of gifts is the direct result of receiving the Spirit Baptism. We see this clearly following Pentecost. The followers of Jesus were filled with the Holy Spirit and began to speak in other tongues. From that point on the other gifts; healing, prophesy, the working of miracles and all the rest began to function through their lives. The gifts of the Spirit flow out of Christ’s greatest gift to us, the Baptism in the Holy Spirit. After we are baptized in the Spirit the other gifts began to follow. Here are some thoughts from the Life in the Spirit Commentary about this passage.

“Christ gives grace gifts as the ascended and exalted Lord Jesus. Since he is the one who baptizes his people with the Holy Spirit, it follows that he is the one giving the gifts of the Spirit to his body. In Eph.4:8, Paul illustrates his thought by referring to an event pictured in Psalm 68:18, where the theocratic king ascends his throne and receives a host of captives (“prisoners of war”) as evidence of his victory, along with the plunder or spoils of war, which he distributes among his men. Paul describes the conquering Christ here as ascending to his throne with captives and as giving grace gifts to his people for carrying out the ministry of his kingdom.”

We were once captives, we are now sons and daughters of God. We can now receive His grace gifts, as John said, grace upon grace. The good news is that we live in the season of God’s outpouring. In the last days of this age the Lord is pouring out His Spirit and giving gifts to His sons and daughters.

2 Replies to “GIFTS FROM HEAVEN”