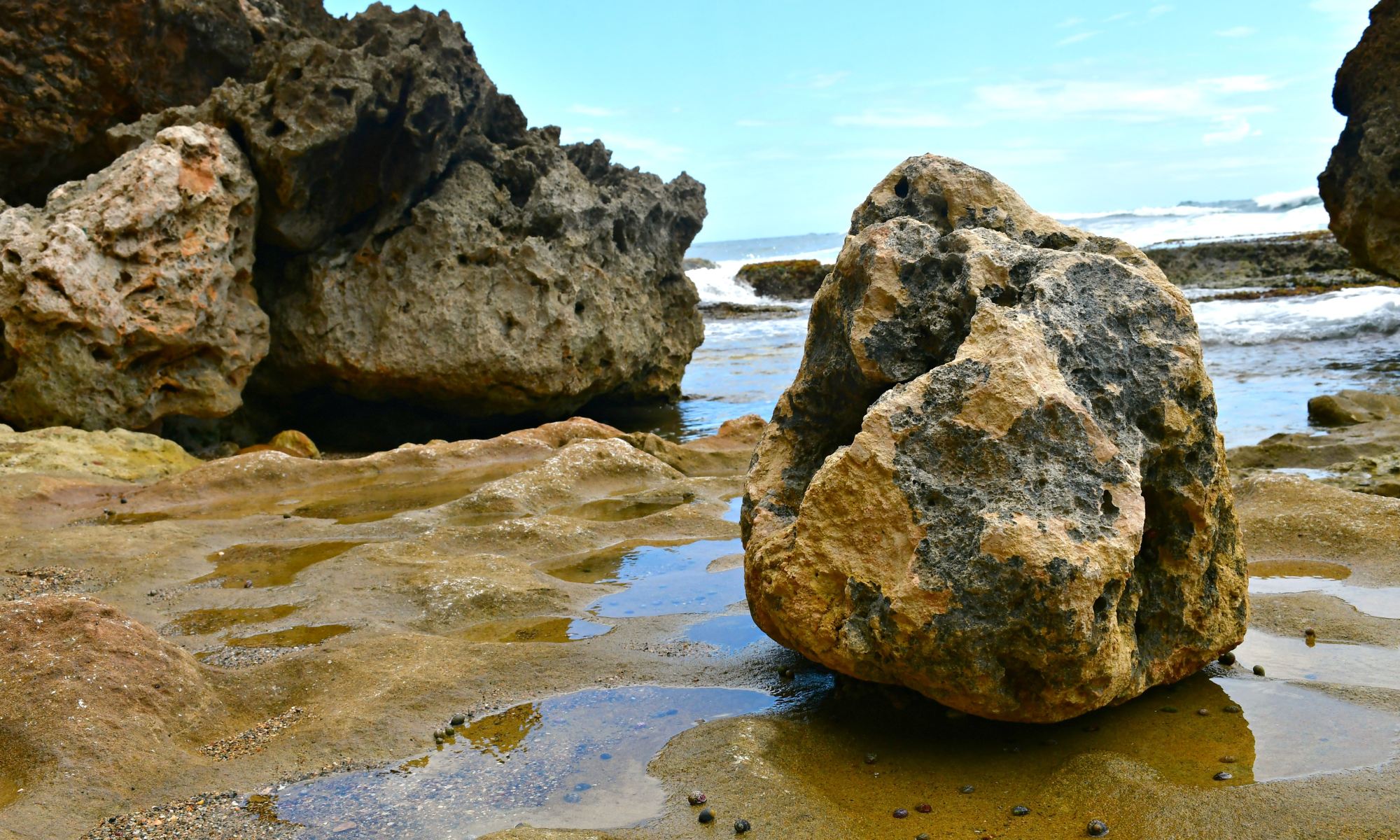 1 Cor.10:4 – and all drank the same spiritual drink. For they drank of that spiritual Rock that followed them, and that Rock was Christ.

Every season of God is special and unique. The things we often take for granted are amazing daily blessings that come from the Lord. In the case of the Israelites they had daily miracles right in front of them. From the day that they passed through the Red Sea there was a cloud literally guiding them along the way. This cloud covered them from the heat, directed their paths, and had a fire in it for warmth at night. They also had forty years of daily provision of food. Manna from heaven formed on the ground and sustained them for an entire generation. In today’s verse Paul spoke of the Rock that followed them and provided water for them every day. Whether the Rock literally followed them is debatable. The fact remains, over a million people were supplied with water for forty years in a desert. Here is how Adam Clarke describes this miracle.

“How could the rock follow them? It does not appear that the rock ever moved from the place where Moses struck it. But to solve this difficulty, it is said that rock here is put, by metonymy, for the water of the rock; and that this water did follow them through the wilderness. This is more likely; but we have not direct proof of it. The ancient Jews, however, were of this opinion, and state that the streams followed them in all their journeyings, up the mountains, down the valleys, and that when they came to encamp, the waters formed themselves into cisterns and pools; and that the rulers of the people guided them, by their staves, in rivulets to the different tribes and families.”

How about us today? I have daily bread that comes down from heaven. Every time I open my Bible I feast on the Living Bread. The Cloud of Glory also falls on me everyday. Do I see a cloud like the Israelites did? Maybe, sometimes. Regardless I have the anointing of His presence falling on me everyday. The water from the Rock is also with us everyday. If anyone is thirsty He is right there to give us drink. So everyday our world is full of miracles. Maybe everyone isn’t aware of them but they are here nonetheless.

3 Replies to “THE ROCK WAS CHRIST”