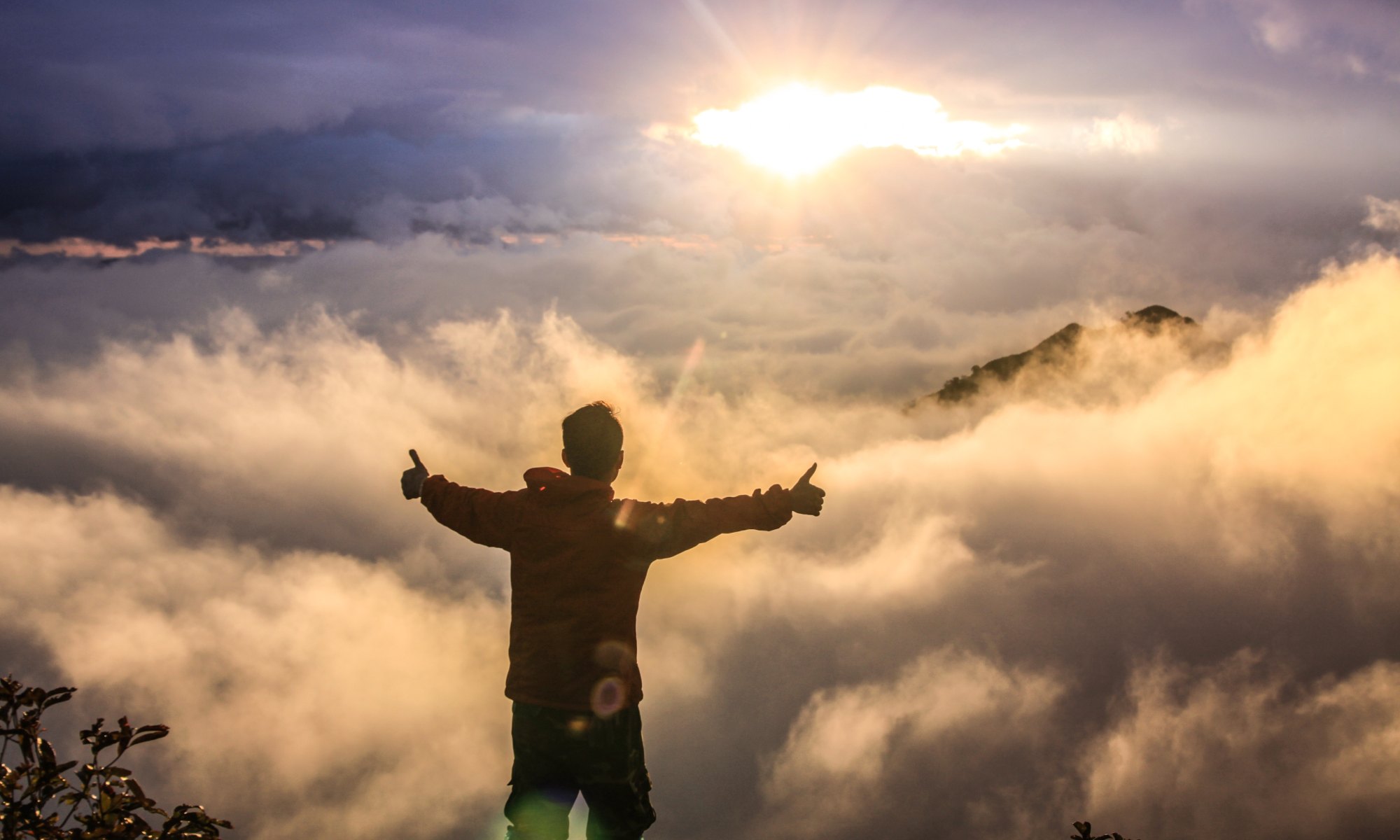 Rev.5:5,6 – And one of the elders said to me, “Weep no more; behold, the Lion of the tribe of Judah, the Root of David, has conquered, so that he can open the scroll and its seven seals.” And between the throne and the four living creatures and among the elders I saw a Lamb standing, as though it had been slain, with seven horns and with seven eyes, which are the seven spirits of God sent out into all the earth.

Son of God or Son of Man; what are the significances of these two titles of our beloved Jesus of Nazareth. Apparently the Lord was fond of His title Son of Man and used it often when referring to Himself during His short time on earth. On the other hand, He has always been the Son of God enjoying intimacy with the Father from eternity. He has always been the radiance of the Father’s glory and the eternally begotten Son of the Father. He is the eternal Son of God. He became the Son of Man when He was conceived by the Holy Spirit in the womb of Mary. He became a man as He took on a human body. The mystery of all mysteries is this, He lives forever now as a man and is the eternal Son of God. Here is a quote from Edwards describing this mystery.

“There dwells Jesus Christ, the Lamb of God, the Prince of peace and love, who so loved the world that he shed his blood, and poured out his soul unto death for it. There dwells the Mediator, by whom all God’s love is expressed to the saints, by whom the fruits of it have been purchased, and through whom they are communicated, and through whom love is imparted to the hearts of all the church. There Christ dwells in both his natures, his human and divine, sitting with the Father in the same throne.”

Too me, this is the most amazing revelation of our Lord and His plan. He is eternally God, the Father’s only begotten Son. He became part of the human race by choice, becoming part of His own creation. This incarnation was not just for thirty three short years, He became a man forever. I look forward to seeing Jesus for myself. To see Him as Son of Man and Son of God is absolutely unthinkable.