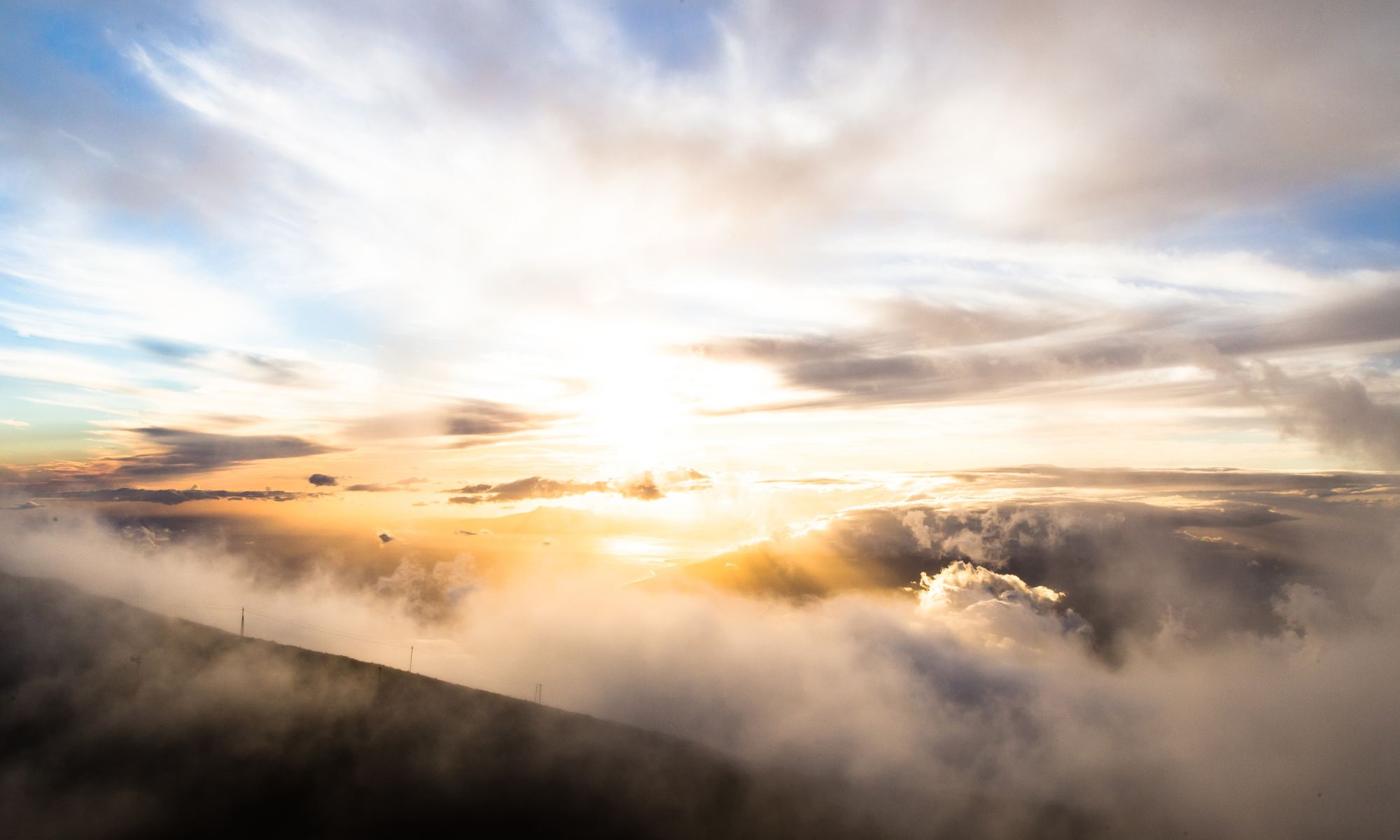 Mal.4:2 – But to you who fear My name the Sun of Righteousness shall arise with healing in His wings.

Paul the apostle said that “creation displays the invisible attributes of God”. I am sure he was thinking of that time when Jesus burst into his world while he was making his way to Damascus to destroy the church. When trying to describe that moment he said that he saw “a light from heaven brighter than the sun”. God created the sun to display His own attributes.

I sometimes think of the meetings that Jesus conducted during His earthly ministry. They were characterized by incredible teaching and preaching and amazing healing miracles. Today’s scripture verse is speaking of that day. Getting under the beams or rays of His anointing effects us in amazing ways. it effects our understanding of life itself beginning with a glimpse of His glory and His beautiful work of redemption. Today His gospel is being preached and it is accompanied with the healing power of His presence. He is the Son of Righteousness and healing and restoration are streaming forth from Him. Here is how Jonathan Edwards described this verse.

“When it is here said that the Sun of righteousness shall “arise with healing in his wings,” by “his wings” we are to understand his rays or beams. When we look on the sun in the heavens, his body appears to us as encompassed with bright beams going forth on every side, or as it were with pointed flames of bright light around about him.

These beams, according to the ancient eastern manner of expressing things, were called the sun’s wings. The sun appears flying through the heavens, and those bright beams that come out of the body of the sun were what they were wont to call his—the sun’s—wings.”

Have you come under the power of His healing beams? How can you put yourself in a position to come under His powerful influence? I think of three easy ways right off the bat. First, immerse yourself in the Bible. Read the gospels again and again and turn your attention on Jesus Himself. Secondly, get under the influence of gospel preaching. There is power in the proclamation of the word of God. God has chosen to confound the wisdom of this world with the foolishness of preaching. Finally, spend time in worship, especially with other Christians. This is where Christ is found and where His radiant beams are still streaming forth.