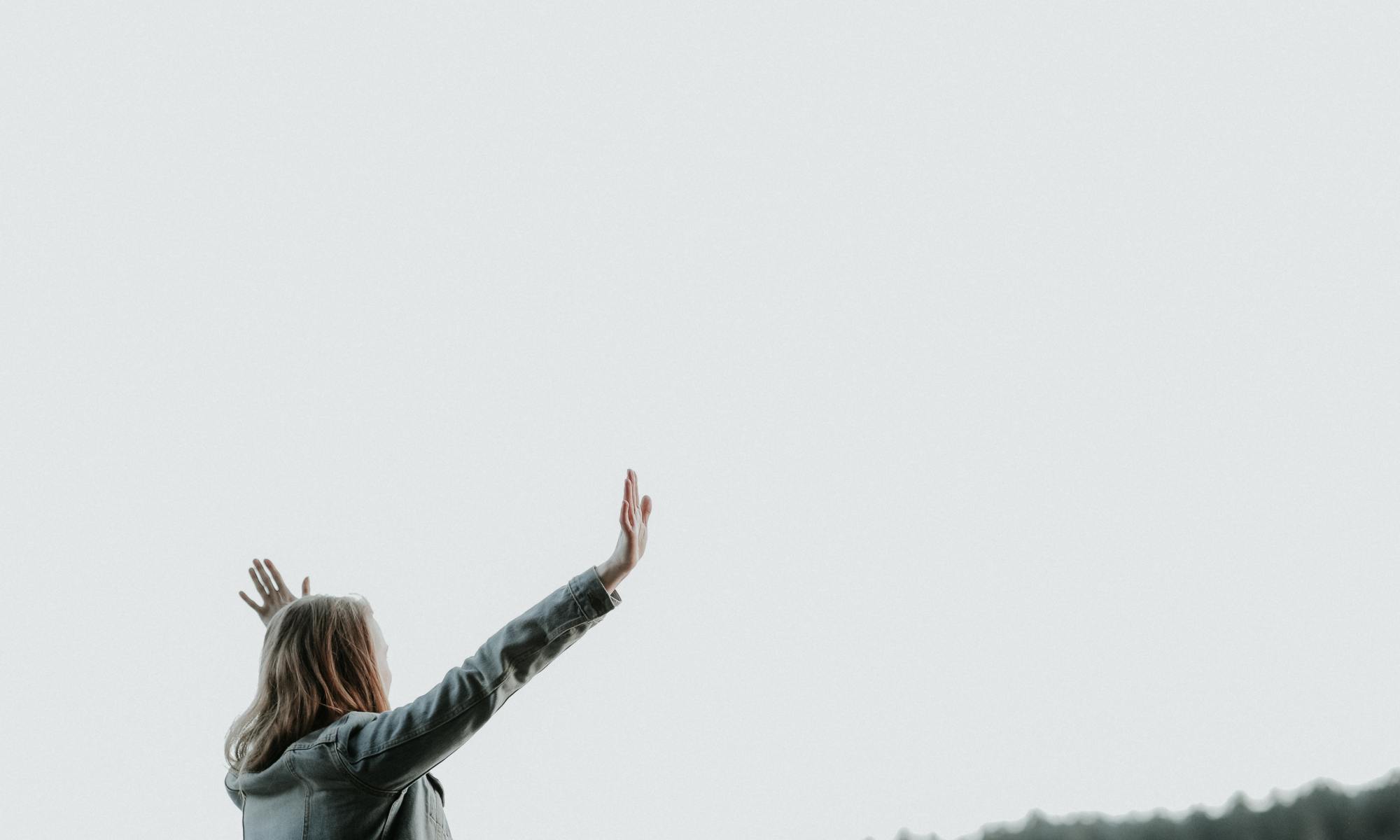 Lk.5:36-39 – “And he gave them this illustration: “No one rips up a new garment to make patches for an old, worn-out one. If you tear up the new to make a patch for the old, it will not match the old garment. And who pours new wine into an old wineskin? If someone did, the old wineskin would burst and the new wine would be lost. New wine must always be poured into new wineskins. Yet you say, ‘The old ways are better,’ and you refuse to even taste the new that I bring.”

Seasons of reformation change everything. During the 1500’s the church had drifted so far off course that a tune up was never going to be enough. There had to be a radical change from top to bottom. Not only was there no new wine of the Spirit, the system itself was corrupted. The priesthood had taken the role of the heavenly high priest and the worship was moldy and dead. To make matters worse, the Bible was only available in Latin which presented another problem, only the academic could read it. This all began to change when an Augustinian monk by the name of Martin Luther began to preach the message of Paul once again, ‘the just shall live by faith’. Luther’s message of salvation of grace alone by faith alone hit the world like a tsunami. There was new garments and new wine, the world would never be the same. Here are some comments from the Passion Notes about this passage.

“Christ is our new garment (righteousness) and our new wine that is poured into a new wineskin (our new life and divine nature). Many today are trying to patch up their old garments (self-righteousness), hoping their old lives can hold the new wine of the Spirit.”

So maybe it is time for another radical change. The world has been calling for a systemic change, maybe they are about to get more than they bargained for. That’s exactly what Jesus came to accomplish; to introduce a new system or a new kingdom. Oppression of the poor, systemic discrimination against certain races; these are things that can only be addressed by the gospel. These require changes of human beings, their very nature has to be changed. This is reformation of the entire man that changes entire nations. Europe was powerfully effected in one generation during the Protestant Reformation; the entire world can be changed by another reformation in our day. It’s time Lord – it’s time to shake the world with your power. 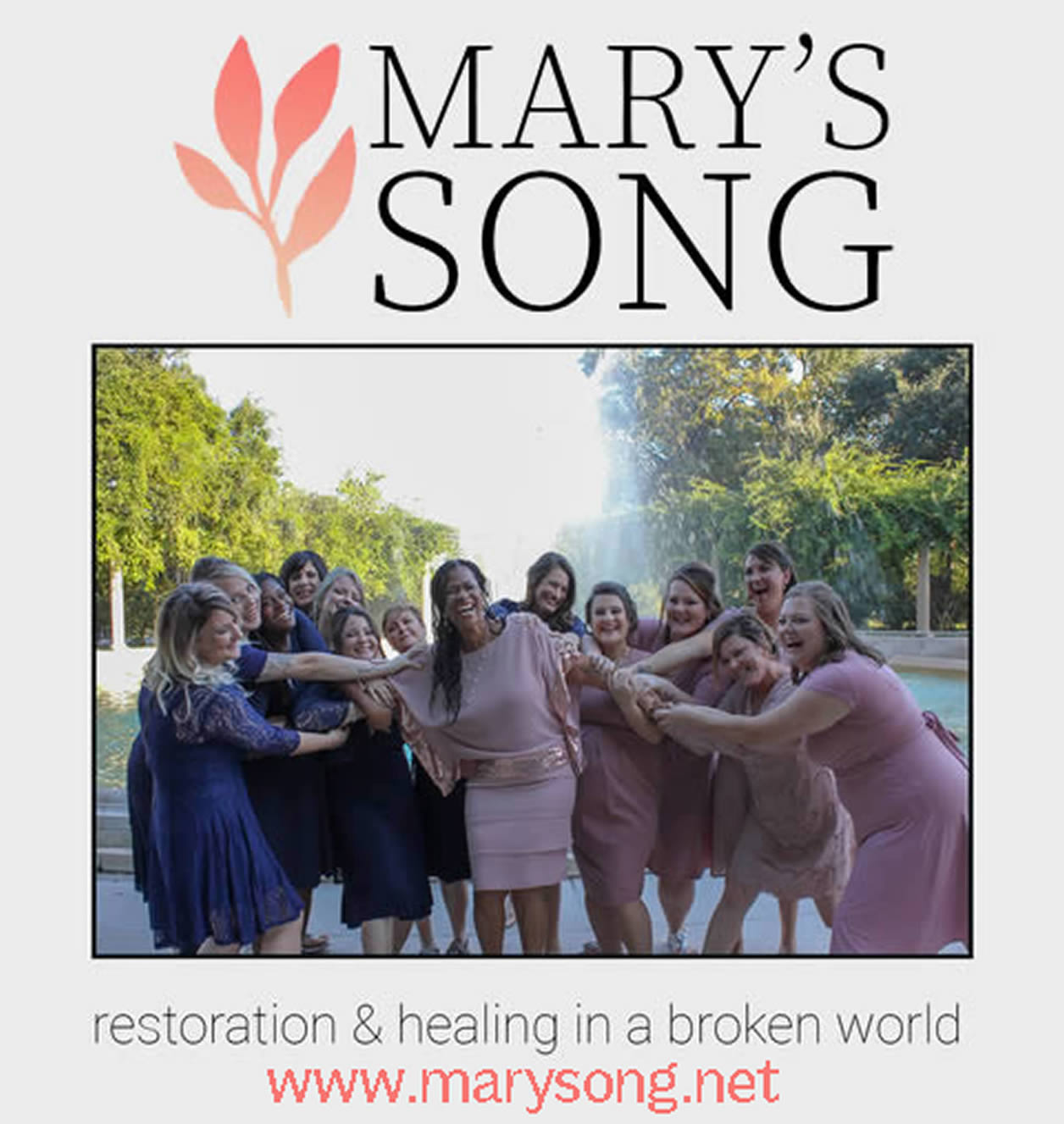 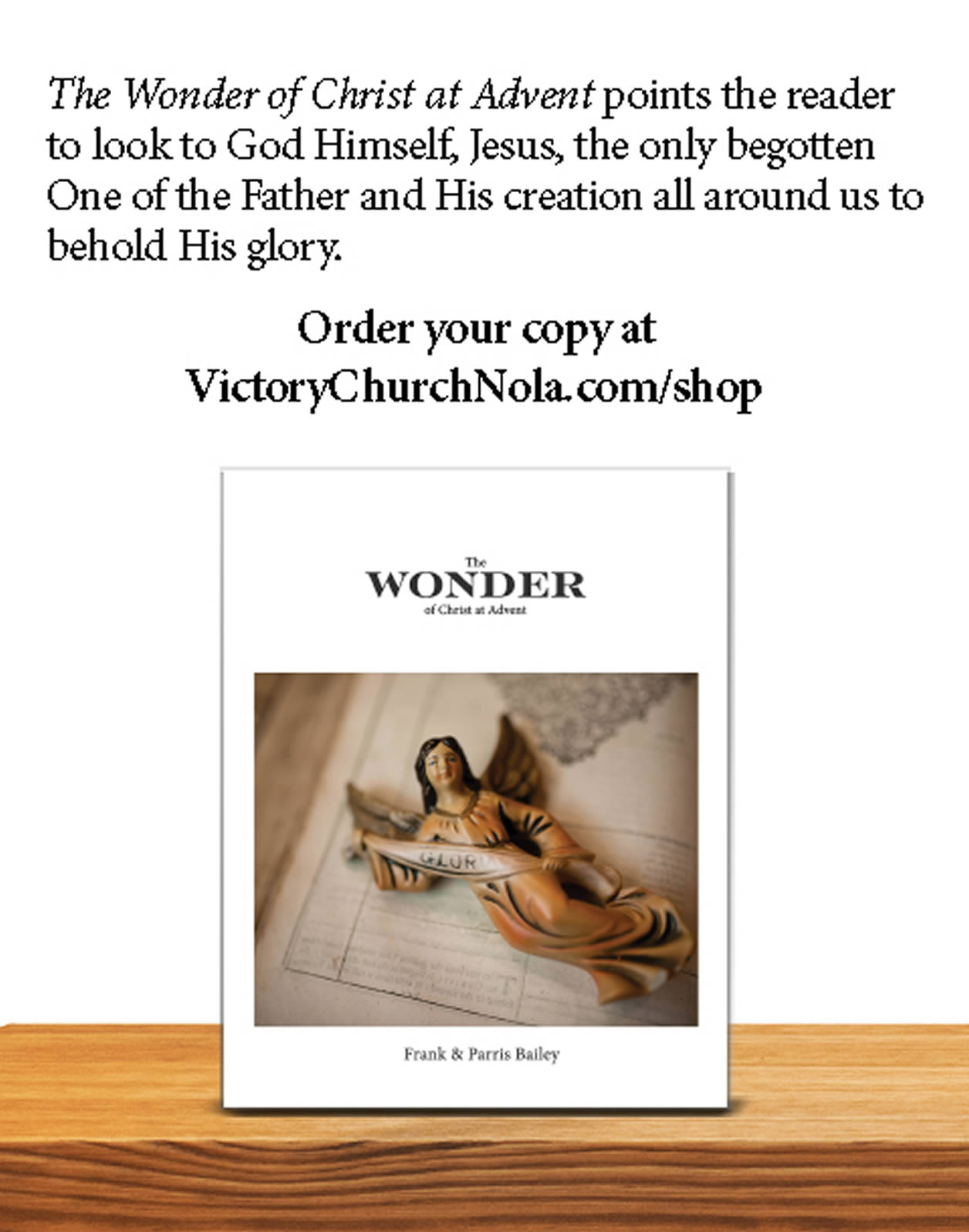