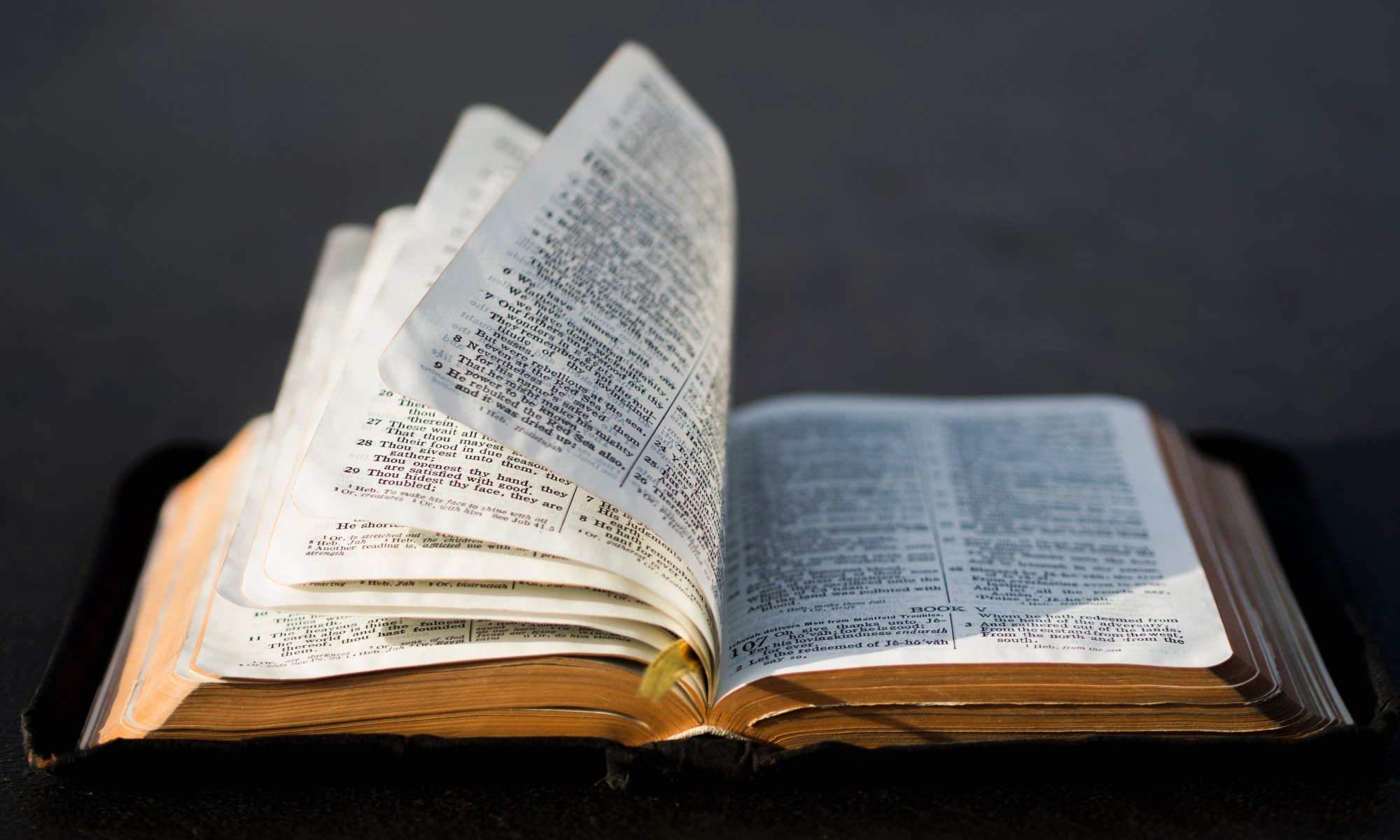 Acts 10:38 how God anointed Jesus of Nazareth with the Holy Spirit and with power, who went about doing good and healing all who were oppressed by the devil, for God was with Him.

All of us are born in a fallen world and we live in a fallen body contaminated by the results of being part of a race in rebellion against our God. The life and ministry of Jesus gives us a glimpse of His love for us and His ultimate triumph over sin and the kingdom of darkness. Everywhere Jesus went during his short three year ministry He cast out demons and healed the sick. He was constantly showing His love for mankind and His miracles were displaying His triumph over the ramifications of the fall of man. James Stalker points out the connection between His miracles and His work of salvation. Check this out.

“His miracles were symbols of His spiritual and saving work. It is only necessary to consider them for a moment to see that they were as a whole, triumphs over the misery of the world. Mankind is the prey of a thousand evils, and even the frame of external nature bears the mark of some past catastrophe: “The whole creation groaneth and travaileth in pain.” This huge mass of physical evil in the lot of mankind is the effect of sin. Not every disease and misfortune can be traced to special sin, although some of them can. The consequences of past sin are distributed in detail over the whole race. But yet the misery of the world is the shadow of its sin. Material and moral evil, being thus intimately related, mutually illustrate each other. When He healed bodily blindness, it was a type of the healing of the inner eye; when He raised the dead, He meant to suggest that He was the Resurrection and the Life in the spiritual world as well; when He cleansed the leper, His triumph spoke of another over the leprosy of sin; when He multiplied the loaves, He followed the miracle with a discourse on the Bread of Life; when He stilled the wind and the waves it was the reassurance that He would speak peace to the troubled.”

I love the connection Stalker makes between the physical and spiritual miracles displayed in the works of Jesus. The great miracle of raising Lazarus from the dead at the end of Jesus’ ministry serves as a demonstration of Christ’s purpose on earth. Lazarus is a picture of two things. First, he is a picture of our helplessness, dead to God in our trespasses and sins. We had no chance to help ourselves out of our condition. Only the intervention of Jesus could have raised Lazarus from his tomb of death and only Christ can awaken a soul who is dead in their sins. Secondly, Lazarus is a picture of Christ’s final triumph over death. At the last day, all of the dead in Christ will hear His voice. Just as Lazarus was awakened by the cry “Lazarus, come forth”. We shall hear His voice at the end of days and we too will rise up from our graves of death.

4 Replies to “MIRACLES OF JESUS 3”