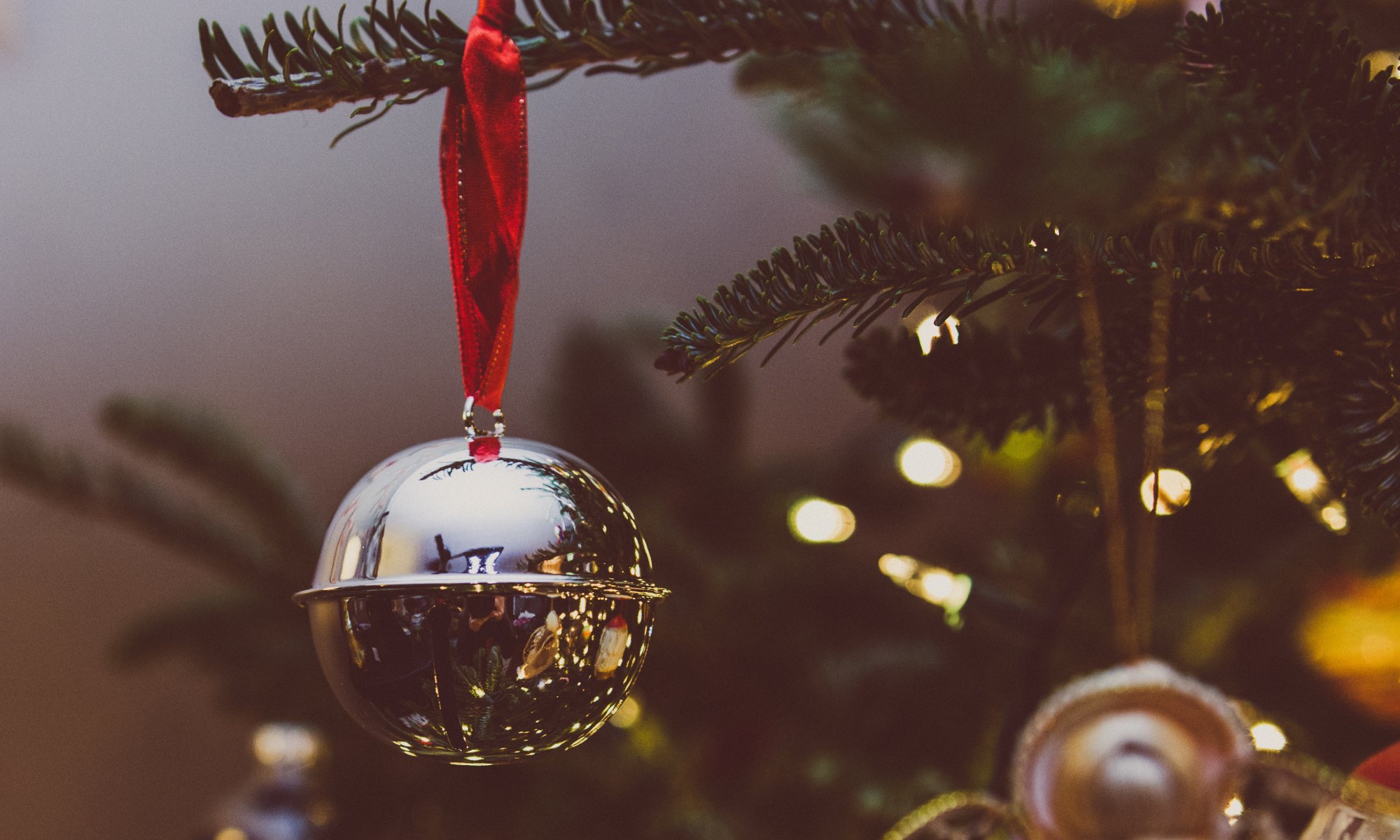 Matt. 2:12 ¶ Then, being divinely warned in a dream that they should not return to Herod, they departed for their own country another way.

A number of years ago I came across a book of Christmas poems written by John Wright Follette. These poems have been a great blessing to me over the years. Not only have I enjoyed (and drunk deeply from) these poems, they inspired me to express myself in a Christmas poem each year to our church congregation. One of my favorite of Pastor Follette’s poems is about the wise men from today’s verse. It is called ‘Another Way’ and speaks about the life change that comes from an encounter with Christ. Hope you enjoy this poem.

The wise Men bowed before His crib
Their gifts in love outpoured:
Their doubts and fears were all allayed,
They worshipped and adored.
No longer did they need the star,
For they had found the Way,
Home to their country now they went
In light of blazing day.

There always is another way
To those who seek and find
In Christ the Way, the Life, And Light
They satisfy mankind.
Another way from which they came
When in their eager quest
They traveled many weary miles
Before their hearts found rest.

Our quest for truth has ended now,
For we have reached the source
Of all our hearts could ever need
In all their fretful course
The old paths are forever past,
Another way we know.
Who find the Christ will find in Him
Another way to go.

These wise men, like all of us, traveled for miles and miles before they reached their destination. They left their homes looking for a king, they found more than they bargained for. First, they found an earthly king called Herod, he was just like all the rest. Herod was about power, influence, and control. He would do whatever necessary to keep his position, even if it included the unthinkable. The sooner they got away from him the better. Finally they found the other King, this king was quite different from Herod. He wasn’t in a palace, He was in a stable, He wasn’t about riches or control, He was about humility and condescension. What kind of King could this be? The heavens announced His birth to the wise men through a star and they found Him in the strangest of all places, lying in an animal’s feeding trough. Actually, He was different from anyone or everyone else. There had never been a king like Jesus. When these men saw Christ, they saw what others cannot see. Behind the humble surroundings; the poor parents, the animal stable for a home, and the normal simplicity of this jewish babe, they saw the Glory of The Lord. Their travels had been rewarded, their eyes had been opened, their hearts were filled full. They had found the King. It wasn’t just any king, He was a different kind of King who came to win man’s hearts. He had won theirs. It was now time to go home but they couldn’t return the way they came. Like everyone whose eyes are opened to the beauty of The Lord they go back home ANOTHER WAY.

5 Replies to “ANOTHER WAY”