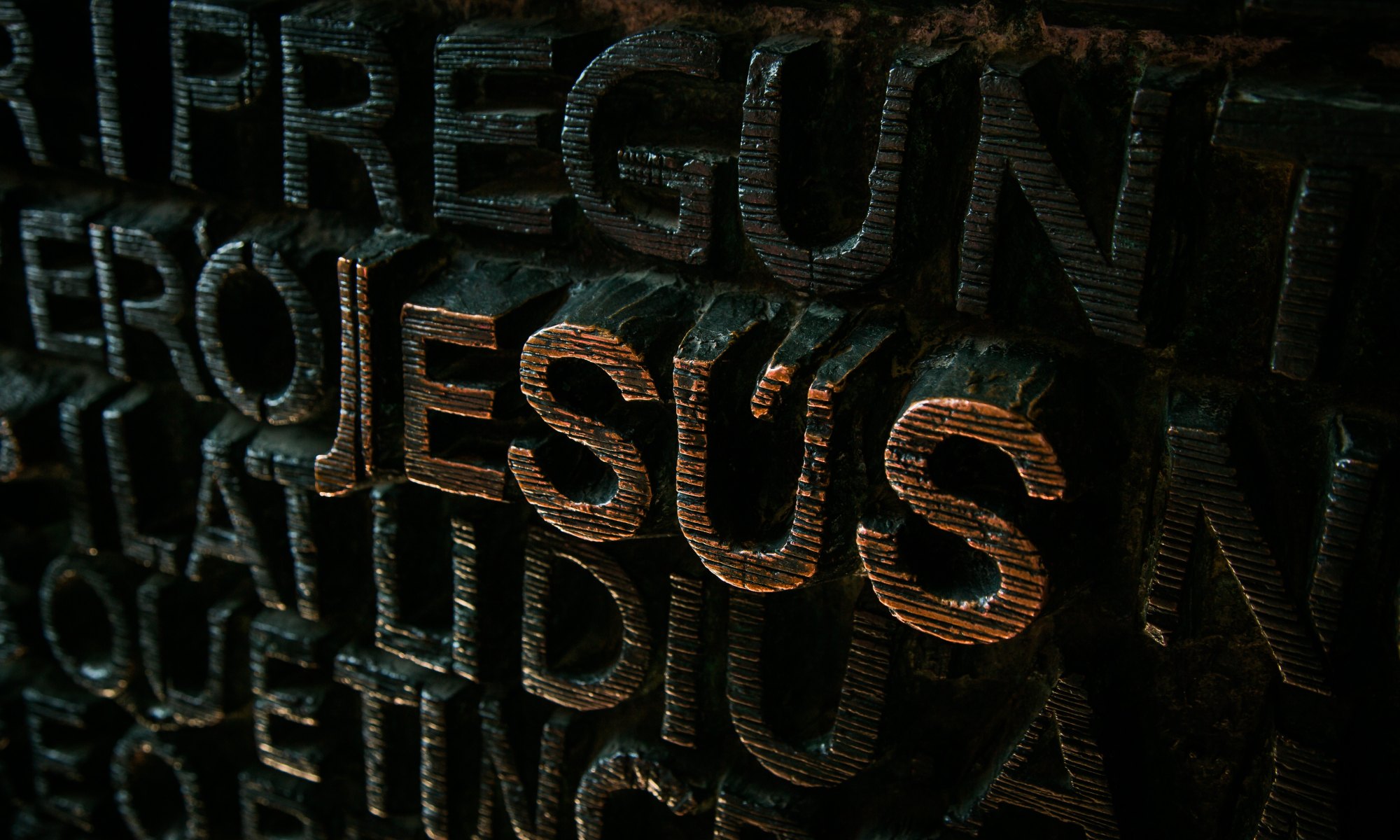 John 11:25 ¶ Jesus said to her, “I am the resurrection and the life. He who believes in Me, though he may die, he shall live.

This was one of the greatest miracles in the ministry of Jesus. It was like the final crescendo of a great orchestral piece, the defining moment of a classic game, the final argument for a lawyer before the jury. It was Jesus’ exclamation point of His life and ministry. Two statements thunder through the ages. “I AM THE RESURRECTION AND THE LIFE”. The second statement stands with the first, “LAZURUS, COME FORTH”. When LAZURUS came bounding from his darkened tomb, you and I came with him. No longer bound by death, no longer captive to our fears, and no longer slaves of the prince of darkness. We have stepped into the liberty of sons and daughters. We have entered into a brand new life. Johnson’s commentary on John has the following powerful observations on this miracle.

“I am the resurrection, and the life. She had declared her belief in the resurrection. Christ makes the grand, striking declaration that he is the RESURRECTION AND THE LIFE, words that never could have fallen from the lips of a sane mortal. They mean that he is the power which opens every grave, gives life to the sleepers, and calls them forth to a new existence; that the life that endows men with eternal being is in him and proceeds from him. In the light of his own resurrection they mean that when he burst open the tomb he did it for humanity and in him humanity has won the victory over death. His utterance was far above what mere man could utter; it proclaimed a divine being and power, but the resurrection of Lazarus, a few moments later, was the demonstration of the truth of his words. His utterance was grander than man, Godlike, but immediately followed by a Godlike act in demonstration. It is another mode of declaring the same truth uttered when he told the Samaritans that he was the Water of Life, or the Galileans that he was the Bread of Life.”

What kind of tomb are you in today? Are you bound by fears of what tomorrow may hold? Maybe you are ensnared by the attractions of this life. Perhaps your tomb is one of addiction or an addictive lifestyle. Regardless of what the source of your bondage may be, Christ is the Resurrection and the Life. One word from Him and you will step into His freedom. If you listen carefully there is activity outside your tomb. Can you hear it? Just as Mary and Martha were interceding for their brother, someone is calling out to The Lord for you. The next sound? It’s the creaking of the stone as it rolls away from your tomb. Now comes the climax, “COME FORTH!” He is calling for you. Your days of darkness are over, it’s time for you to step into the light.