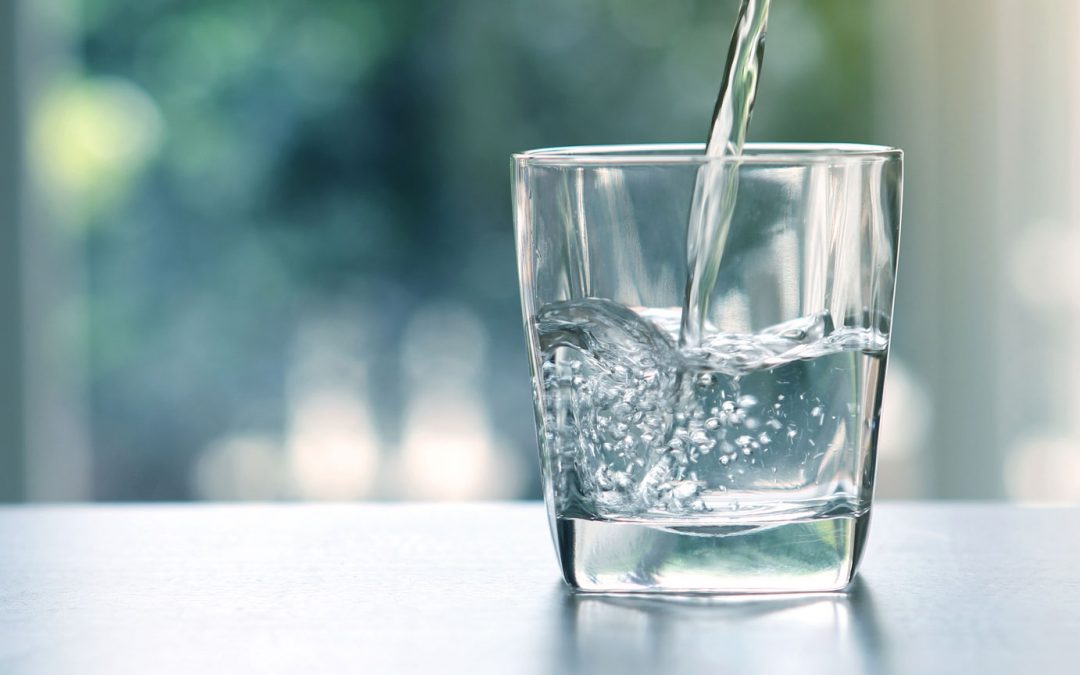 Rom. 1:16 ¶ For I am not ashamed of the gospel, for it is the power of God for salvation to everyone who believes, to the Jew first and also to the Greek.

Our world is in a constant state of change, and regretfully many of these secular changes gradually but steadily affect the church. Regretfully we are losing our moorings, our connection to the heritage of our Christian faith.

Over the past twenty years I have been on a spiritual safari, searching for the reality of God in my life and in His church. This journey inevitably leads me to the past, to the men and women who have gone before us. I find myself drinking from the ancient wells of our fathers. The wells of Augustine, Luther, Spurgeon, Jonathan Edwards, Matthew Henry and many others keep attracting me and calling me to drink. The more I drink; I am convinced of two things. First, I am a Protestant Christian. The message that birthed Western civilization penned by the Apostle Paul “The just shall live by faith,” and echoed by Martin Luther 15 centuries later is still the foundation of Western Civilization today, the undergirding of His church and the anchor of my soul.

Martin Luther was lost in the snare of human effort and a system of religious works until one day he read those words from Romans 1:17, “The just shall live by faith.” Those words brought freedom to his soul and began the revolution that drug Europe from the shadows of the dark ages. The Protestant Reformation had begun.

As a monk, Luther later wrote, he was tormented by the thoughts of damnation for sins, saying that he “hated this God who punched sinners, if not with silent blasphemies at least with huge murmurings. I was indignant against God. As if it were not enough that miserable sinners, eternally ruined by original sin, should be crushed…through the Law of the Ten Commandments…and so I raged with a savaged and confounded conscience.” He therefore turned to the Bible. The Catholic Church had always taught that grace was active, in the sense that it came into force at the Day of Judgment when the righteous would be separated from the damned. As he read Romans 1, Luther became convinced that the grace of which Paul wrote was passive, hence available to everyone. This led to his conclusion that salvation came not through penance and repentance, nor through the intercession of saints and martyrs or the prayers of the church, but by faith alone. It was an entirely new idea. As Luther re-read Romans 1:16-17, he wrote, I felt myself straightaway born afresh and to have entered through the open gates into paradise.” This led to the further belief that the Bible was the sole authority. In 1517, he nailed his 95 theses to the door of Wittenberg University.

Just like Luther, we are accepted by God not on the basis of our works but by faith in Christ alone. This is the foundation stone of our Christian faith.

Part 1 of 3 days – PROTESTANT AND PENTECOSTAL