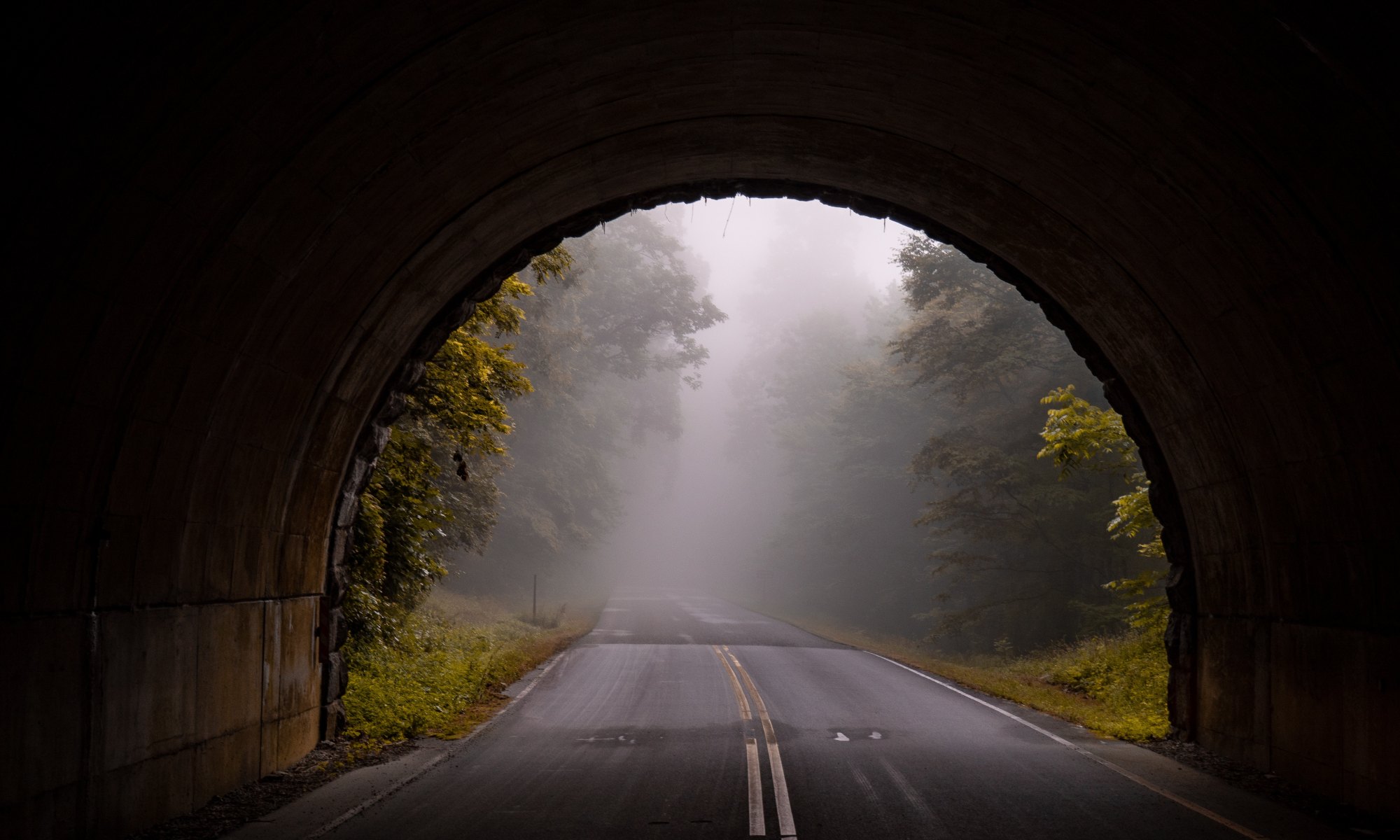 Rom. 5:8 But God demonstrates His own love toward us, in that while we were still sinners, Christ died for us.

God’s love  can seem somewhat intangible. Everyone knows the drill, Jesus loves you and has a plan for your life. That stays kind of theoretical until we actually see what love looks like. That is the whole point of the gospel, God’s only Son became a man  to demonstrate the Father’s love. Have you ever thought about it, no really thought about how or why would the Creator would become part of His creation. He could have started all over again but instead He decided to demonstrate love. His healing and deliverance ministry was motivated by compassion. Jesus Christ is the incarnation of the Father’s love. The coup de grace is the cross. It was brutal and it was intentional. It was the final demonstration of God so loved the world.That’s where our life starts. We find ourselves standing and staring with the crowd at what looks like a giant train wreck until it hits us. He did this for me. My life matters, He did this for me. Here is John Bunyan’s thoughts about the suffering of Christ.

One Reply to “GOD’S TRAIN WRECK”