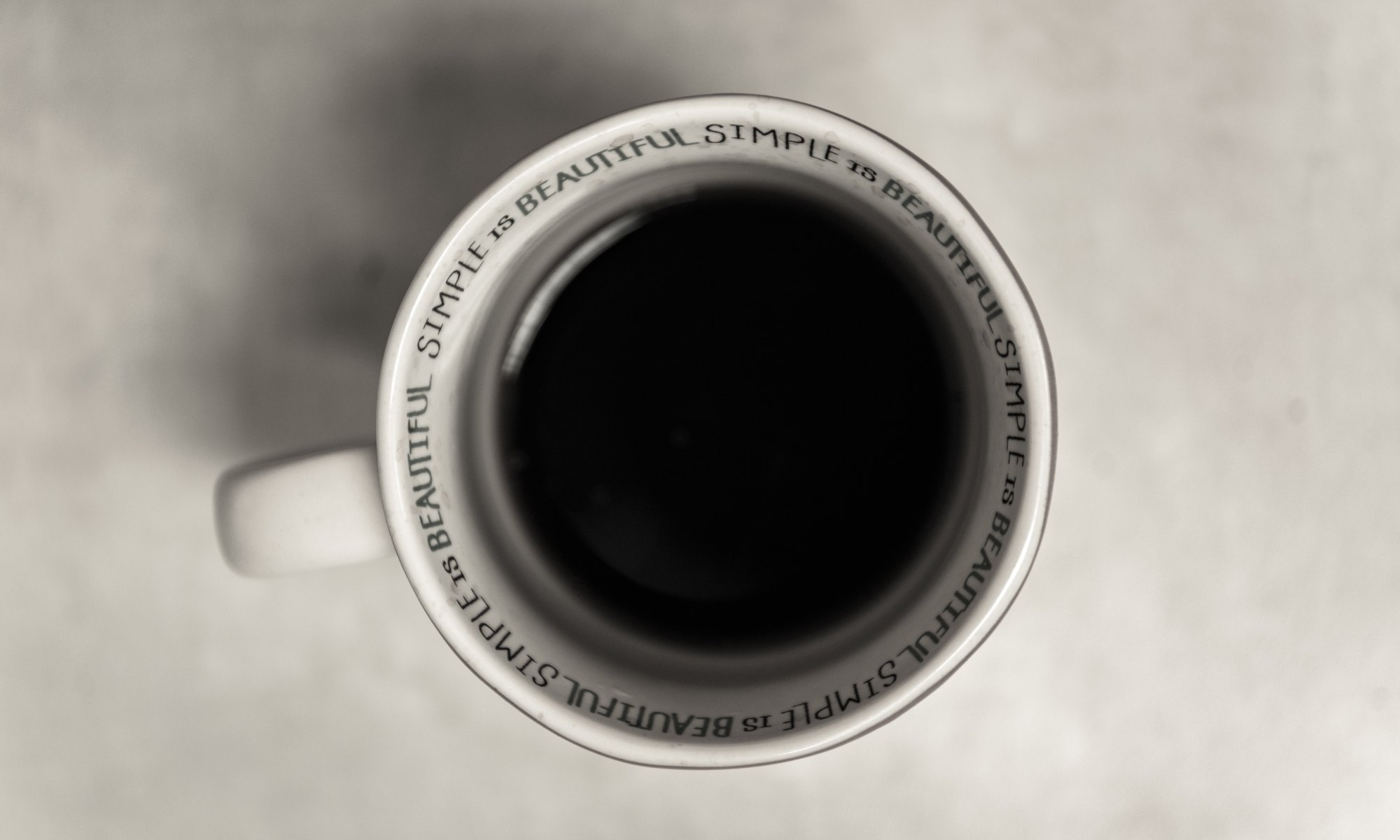 Rev. 3:15 “I know your works, that you are neither cold nor hot. I could wish you were cold or hot.

Rev. 3:16 So then, because you are lukewarm, and neither cold nor hot, I will vomit you out of My mouth.

That’s one thing you never want the Lord to say about you, “You make me sick”. That verse always reminds me of a prophesy in the book of Amos: 5:23 “Take away from Me the noise of your songs,

For I will not hear the melody of your stringed instruments.”

The Lord told the people of Israel through Amos that He was sick of their services. Whew! You thought you were the only one that got sick of church. Can you imagine? Even God was sick of the services. That’s when you really know you need a change. The Lord is not so much about how professional or talented the music is or how dynamic the preaching is. What is He after? He is after the heart. He just wants it to be real, not perfect. Here are some thoughts on today’s verse from Jonathan Edwards.

“The Scripture distinguishes mankind into three sorts: those that are cold, who are those that have no appearance or show of religion and are not to be looked upon as visible Christians; and those that are hot, those that are true Christians, that are fervent in spirit, serving the Lord, that have within them that holy ardor and engagedness of mind in religion that has been spoken of; and those that are lukewarm, that is, those that make a profession of religion and have some show of religion, but are not thorough in it, are cold, dull, and lifeless, are an indifferent sort of professor, have no great concern about the honor of God and interest of religion, who are not true Christians and never will be accepted of Christ as some of his if they continue….The lukewarm Christians are more hateful to Christ than the openly profane, than the very heathen that make no pretenses to religion. Christ declares expressly that he had rather men should be quite cold than only lukewarm…. As the stomach nauseates lukewarm water more than either cold or hot, so doth Christ abominate lukewarm Christians that are destitute of Christian zeal in religion.”

That really takes a lot of pressure off. All of us are not that talented but we can all be real. The Lord would rather endure the passionate off key singing of one of His children than the professional hirelings that have no passion. Rather than the Lord being sick of our songs He comes and sings and rejoices in the midst of His children.

3 Replies to “YOU MAKE ME SICK”