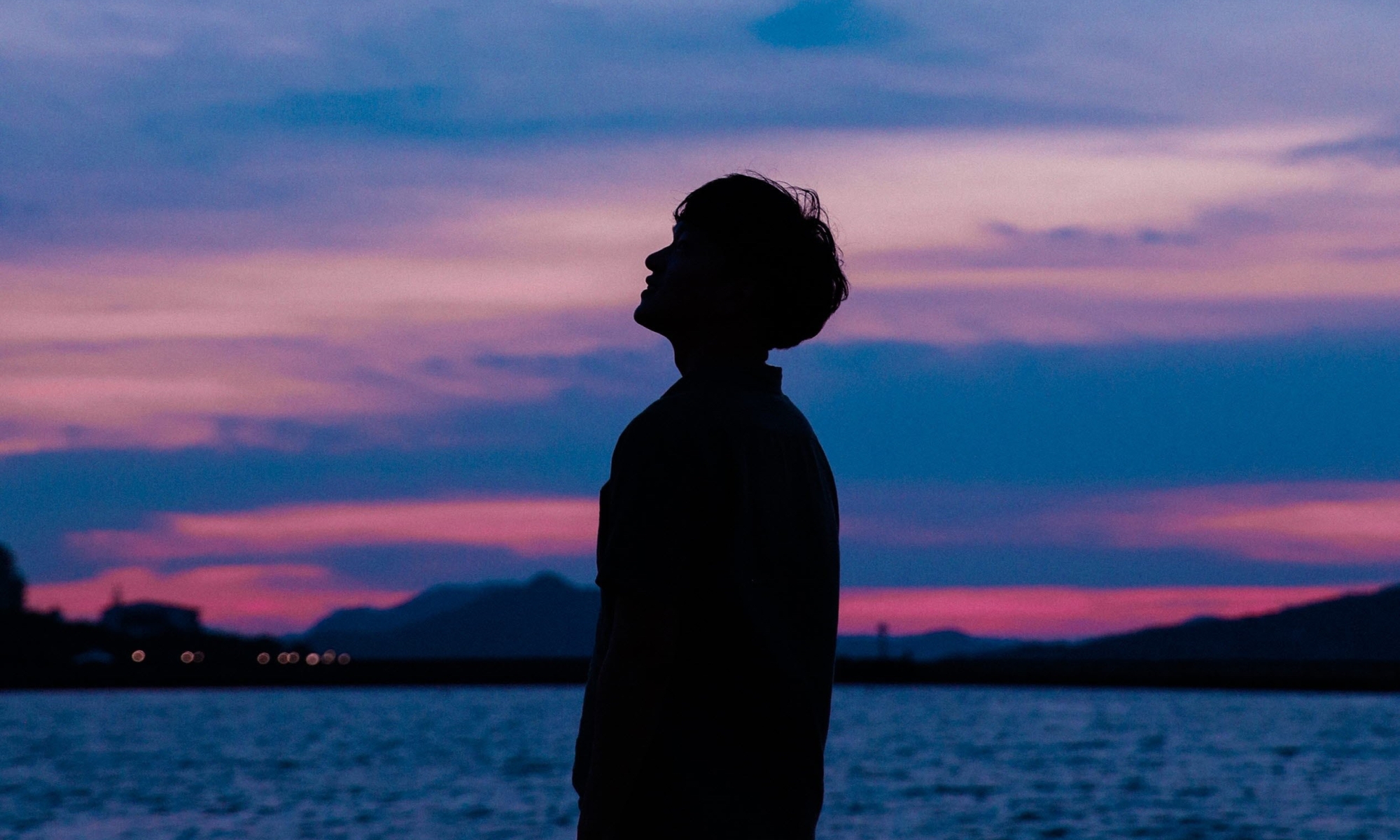 Rom.1:17 – For in it (the gospel) the righteousness of God is revealed from faith to faith; as it is written, “BUT THE RIGHTEOUS man SHALL LIVE BY FAITH.

Sometimes we have to get really disturbed by the Lord before we can find a lasting peace. I was quite disturbed for over a year before I actually found peace with God. Like everyone else, I thought I had to do something or a bunch of somethings to ever attain to a righteousness that would make me acceptable to our great God. I tried Krishna Consciousness, transcendental meditation, and dabbled with Bahai Faith; after each attempt I felt more and more like a filthy sinner. I still couldn’t shake the carnal pleasures of sin even with my pursuit of righteousness in these religious endeavors. It wasn’t until I saw the purpose of the cross in a moment of time. I saw Jesus as my sin offering, the righteous substitute for me. The moment I believed in His substitutionary work on the cross, peace like a river flooded my soul. Martin Luther also spoke of being disturbed by the pursuit of righteousness. Here’s how he said it.

“Though I lived as a monk without reproach, I felt that I was a sinner before God with an extremely disturbed conscience..…I did not love, yes, I hated the righteous God who punishes sinners, and secretly, if not blasphemously, certainly murmuring greatly, I was angry with God, and said, “As if, indeed, it is not enough, that miserable sinners, eternally lost through original sin, are crushed by every kind of calamity by the law of the decalogue, with-out having God add pain to pain by the gospel and also by the gospel threatening us with his righteous wrath!” Thus I raged with a fierce and troubled conscience. Nevertheless, I beat importunately upon Paul at that place, most ardently desiring to know what St. Paul wanted. At last, by the mercy of God, meditating day and night, I gave heed to the context of the words, namely, “In it the righteousness of God is revealed, as it is written, ‘He who through faith is righteous shall live.’” There I began to understand [that] the righteousness of God is that by which the righteous lives by a gift of God, namely by faith…..”

That was it for Luther, he entered the gates of Paradise when he believed these words, “the righteous man shall live by faith”. It wasn’t his religious duties performed as a monk that broke him through, it was faith in the work of Christ.