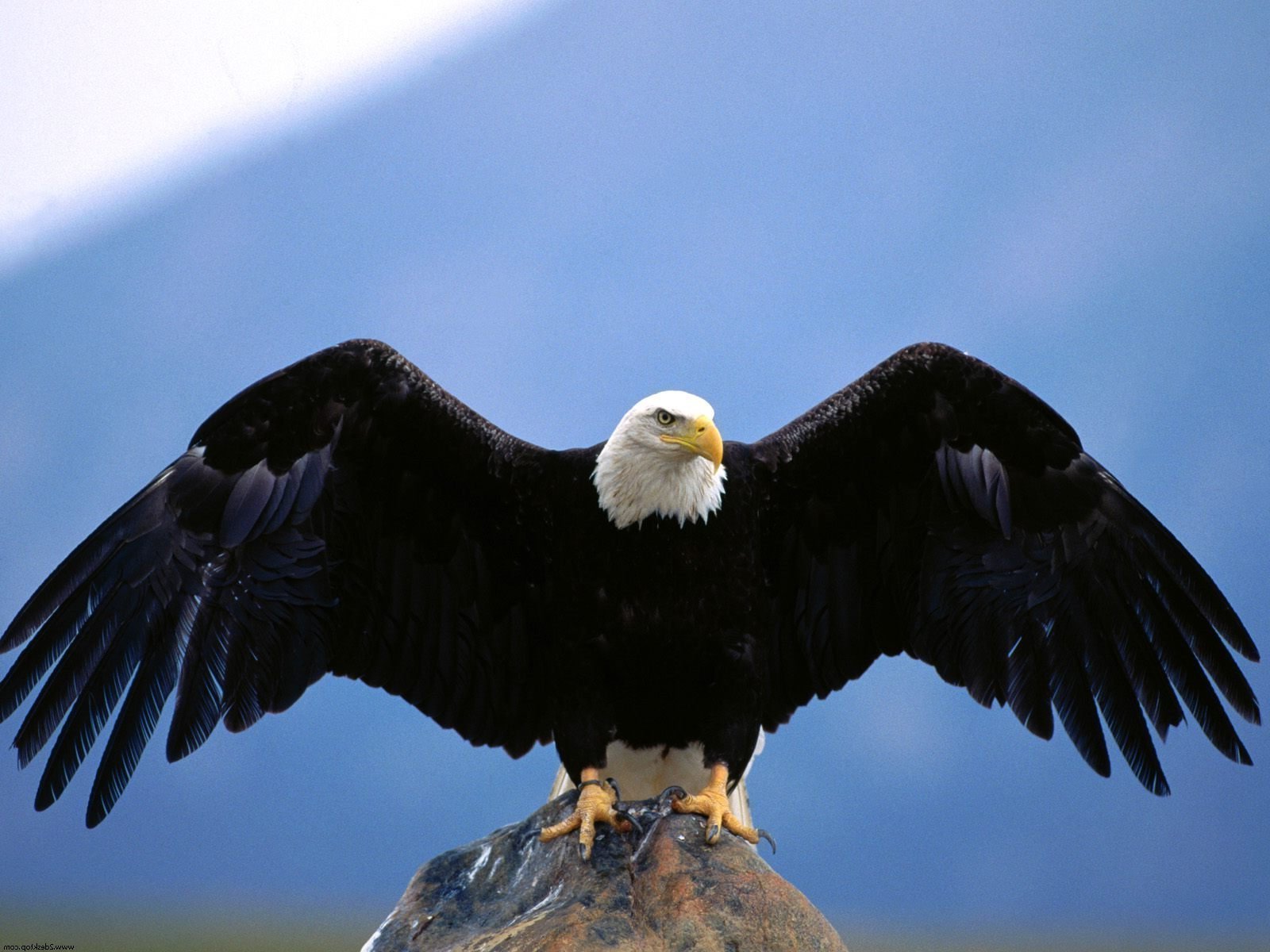 Be merciful to me, O God, be merciful to me! For my soul trusts in You; And in the shadow of Your wings I will make my refuge, Until these calamities have passed by.

David knew about danger and he found out about divine protection. In David’s life he had escaped from the paw of a lion and a bear, managed to escape the sword of Goliath and the spear of King Saul. He had also stared down armies of Philistine enemies. He knew it was more than his cunning and skillful fighting or just good luck that kept him from being captured. His talent or good fortune could not begin to describe David’s knack at overcoming and escaping from danger. David said that his protection was supernatural. One of the secret places that David hid himself in was the cave of Adullam. In David’s mind this cave was just a picture of his true hiding place. He believed he was literally hidden away in God’s presence. After David became king he brought the ark of the covenant to Jerusalem. It was in worshipping before the ark that David explored the glory of God’s presence. This ark was characterized by the covering wings of the angels. These are the wings David spoke of when he said he was hidden under God’s wings. Here is how Spurgeon describes David and his supernatural protections.

“Yea, in the shadow of thy wings will I make my refuge. Not in the cave alone would he hide, but in the cleft of the Rock of ages. As the little birds find ample shelter beneath the parental wing, even so would the fugitive place himself beneath the secure protection of the divine power. The emblem is delightfully familiar and suggestive. May we all experimentally know its meaning. When we cannot see the sunshine of God’s face, it is blessed to cower down beneath the shadow of his wings. Until these calamities be overpast. Evil will pass away, and the eternal wings will abide over us till then. Blessed be God, our calamities are matters of time, but our safety is a matter of eternity. When we are under the divine shadow, the passing over of trouble cannot harm us; the hawk flies across the sky, but this is no evil to the chicks when they are safely nestling beneath the hen.”

Worship brings us into an awareness of the presence of the Lord. One of the great blessings we find there is protection from our enemies. David longed for that secret place. For those that find that place it becomes more than a place of protection but a way to live our lives.

One Reply to “UNDER HIS WINGS”