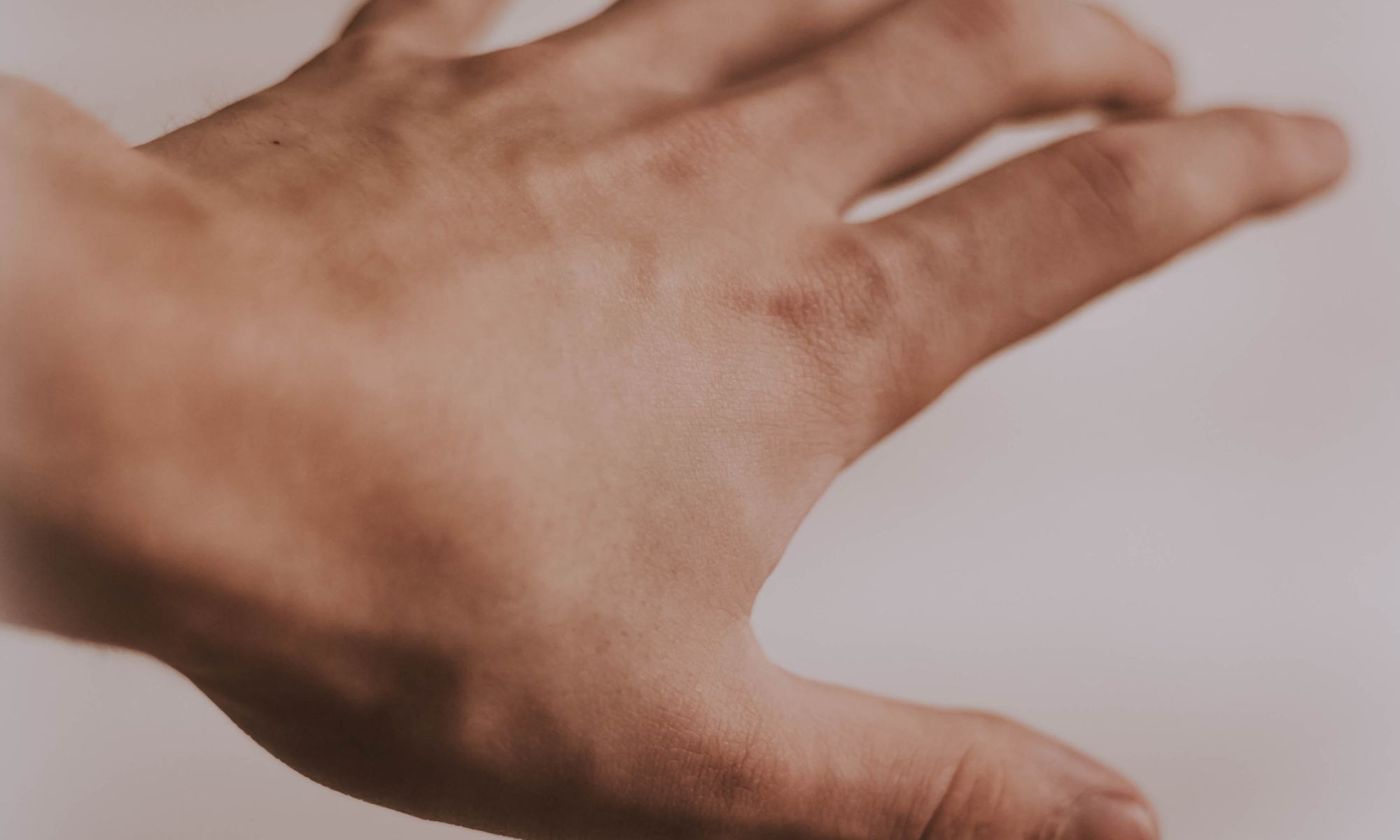 Mk.1:41 – Being deeply moved with tender compassion, Jesus reached out and touched the skin of the leper and told him, “Of course I want you to be healed—so now, be cleansed!”

Most people would take a major step back when they encountered a leper. The response was probably a combination of repulsion at the grossness of the disease and fear of being contaminated, if not physically, certainly spiritually. The Jewish society had zero contact with lepers and zero answers for their dilemma. In one sense leprosy was a long, slow, horrific death sentence. This was all different with Jesus. No foul appearance or odor could offend Him, no threat of contamination or uncleanness could effect Him. When He saw the leper and heard his pitiful cry for help He immediately responded, “Of course I want you to be healed—so now, be cleansed!”

The difference with the Lord was the compassion that was seated deep within His bosom. He was moved and directed by His love for hurting people. That’s why He had come among us in the first place. Without hesitation Jesus broke all of the accepted codes, He reached out and physically touched the leper. Instead of Jesus being contaminated the leper was cleansed. Here is how Mary Healy describes this compassion that empowered and motivated the Lord.

“Seeing the man’s wretched condition, Jesus was, “moved with compassion.” The Greek word means physically churned up or stirred with gut-wrenching emotion. It was deeply human reaction of the Son of God. Jesus never looked upon afflicted people with detachment or indifference, but always with the empathy that comes from knowing the human condition from within. We can imagine the love in his eyes as he replied, “I do will it. Be made clean.” Does he will to make a man whole, to undo the ravages of the fall? This is what he came for!”

Now, are you ready for the best news? The Lord knows what you are going through. He is not disgusted or afraid, but just like He was for the leper He is moved with compassion for you. Maybe you think your sin is so foul that there is no hope for you. That is the whole point of this story. No matter how dirty you feel Jesus has a plan of washing and healing you of your impurities and the ramifications of them. He is willing to heal you; just come to Him and bow down like the leper, Jesus will gladly touch you and raise you up from your affliction.