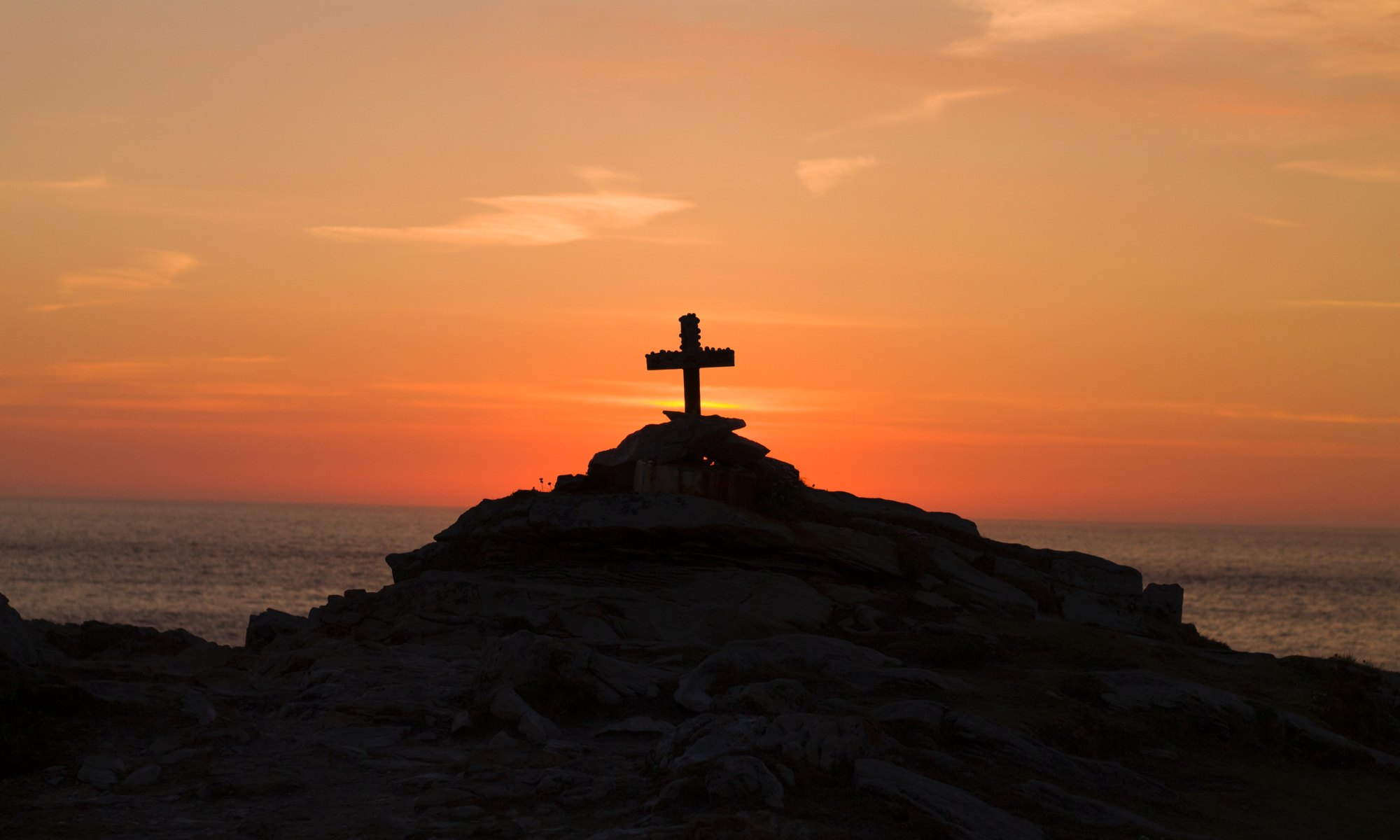 Mk.7:37 – And they were astonished beyond measure, saying, “He has done all things well. He even makes the deaf hear and the mute speak.”

This phrase immediately brings us back to the Lord’s intent in creation; He does all things well. Sickness, death, and poverty were never intended to be part of the equation. Everything God created was good, until… Until what? Until man went out on his own. Like Satan, man thought he could do it on his own. He felt entirely capability of launching out on his own. That didn’t last very long and didn’t turn out so well. Sickness, death, and poverty became part of our experience. Life was filled with hard times. The worst consequence of all; we were all alone, out of fellowship with God. We were left to our own devices and managed to mess up pretty much everything we touched. When Jesus came on the scene He began to heal the sick. His life and ministry became a foretaste of His coming kingdom when sin, sickness, and death would be done away forever. Notice the comments the onlookers made when this deaf-mute was healed. Here is how Barclay described it.

“The whole story shows us most vividly that Jesus did not consider the man merely a case; he considered him as an individual the man had a special need and a special problem, and with the most tender considerateness Jesus dealt with him in a way that spared his feelings and in a way that he could understand.

When it was completed the people declared that he had done all things well. That is none other than the verdict of God upon his own creation in the very beginning (Genesis 1:31). When Jesus came, bringing healing to men’s bodies and salvation to their souls, he had begun the work of creation all over again. In the beginning everything had been good; man’s sin had spoiled it all; and now Jesus was bringing back the beauty of God to the world which man’s sin had rendered ugly.”

I love the personal nature of this healing miracle. The deaf man was not a nameless face in a crowd, he was an individual and Jesus treated him as such. He took him out to a private place and healed this man. Disease was defeated and the Lord was continuing His practice of doing all things well.

3 Replies to “HE HAS DONE ALL THINGS WELL”