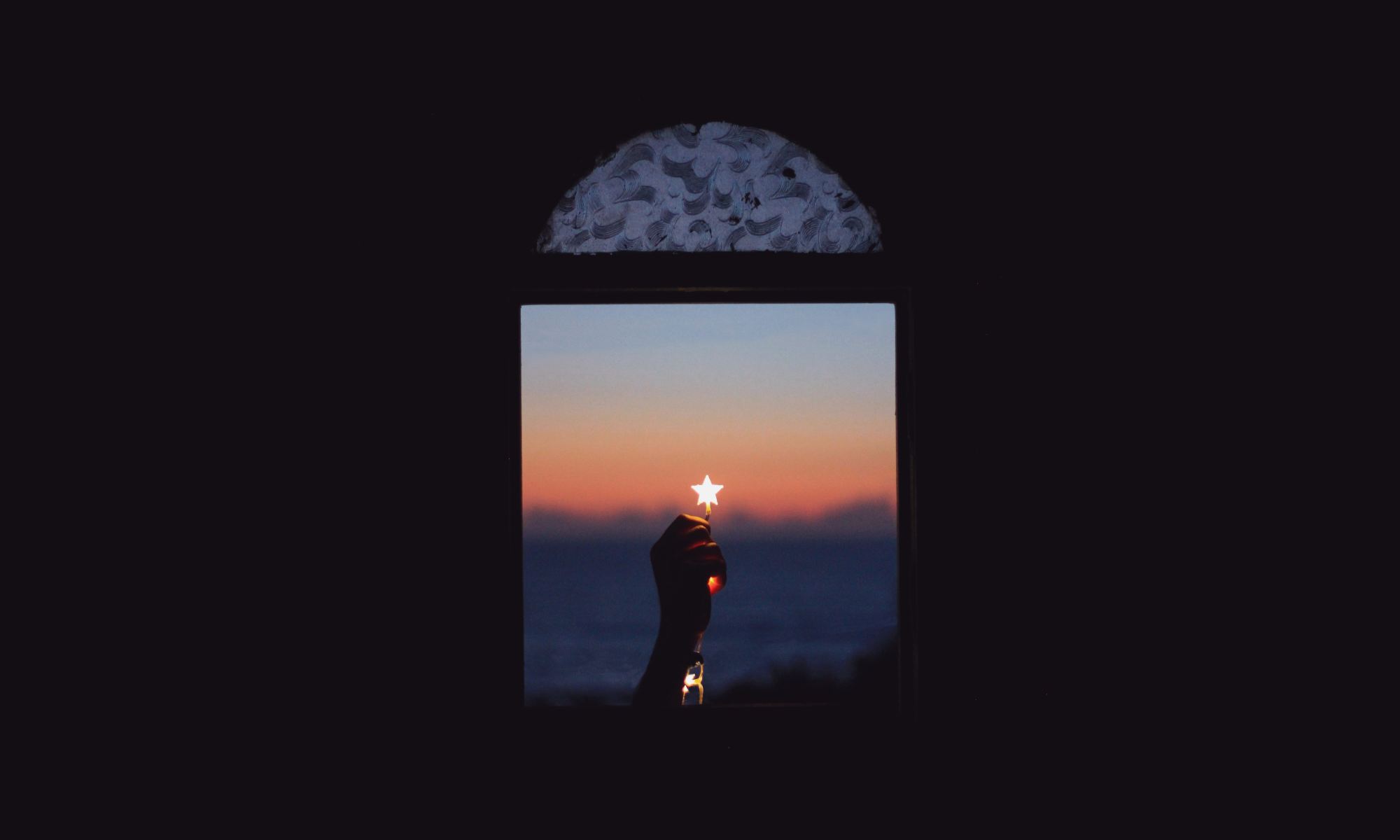 Matt.2:1,2 – Jesus was born in Bethlehem near Jerusalem during the reign of King Herod. After Jesus’ birth a group of spiritual priests from the East came to Jerusalem and inquired of the people, “Where is the child who is born king of the Jewish people? We observed his star rising in the sky and we’ve come to bow before him in worship.

What would cause these powerful men to leave their families, home, and responsibilities to venture hundreds of miles at great expense to bring a quite expensive gift to a child in another country they had no way of knowing even existed. The only explanation was faith. They believed the ancient prophecies about a messiah to be born in Israel. These men felt like this trip would result in the defining moment of their lives, they wouldn’t be disappointed. From the day the star first appeared in the sky there was no question what they must do, they had to see the promised one for themselves. The story of these wise men from the east has been repeated countless times over the last 2000 years. Maybe you too have a stirring in your heart this Christmas season. If you do, like the wise men of old, you won’t be able to rest until you meet Him for yourself. Here is some amazing information from the Passion Notes.

“These wealthy priests would have traveled with an entourage for protection as officials from the East. The Greek word magos is taken from the Mede language and means “spiritual advisors” or simply “priests.” They were appointed by Darius over the state religion as priests of Persia, which is modern-day Iran, and served as official advisors to the king. By the time of Jesus’ birth, Persia had been conquered and was being governed by successors to Alexander the Great. It is possible these Magos came from the Mesopotamian region of Seleucia….It is probable that these Magos were descendants of those who had been taught by Daniel, and because of his prophecy of the Messiah being “cut off,” they may have been able to decipher the date of his birth along with the interpretation of his star rising.”

When these priests found themselves looking at the infant Savior of the world they could never be the same. They may have returned to their homeland, but they carried a joy with them the rest of their lives.

2 Replies to “FOLLOWING THE STAR”