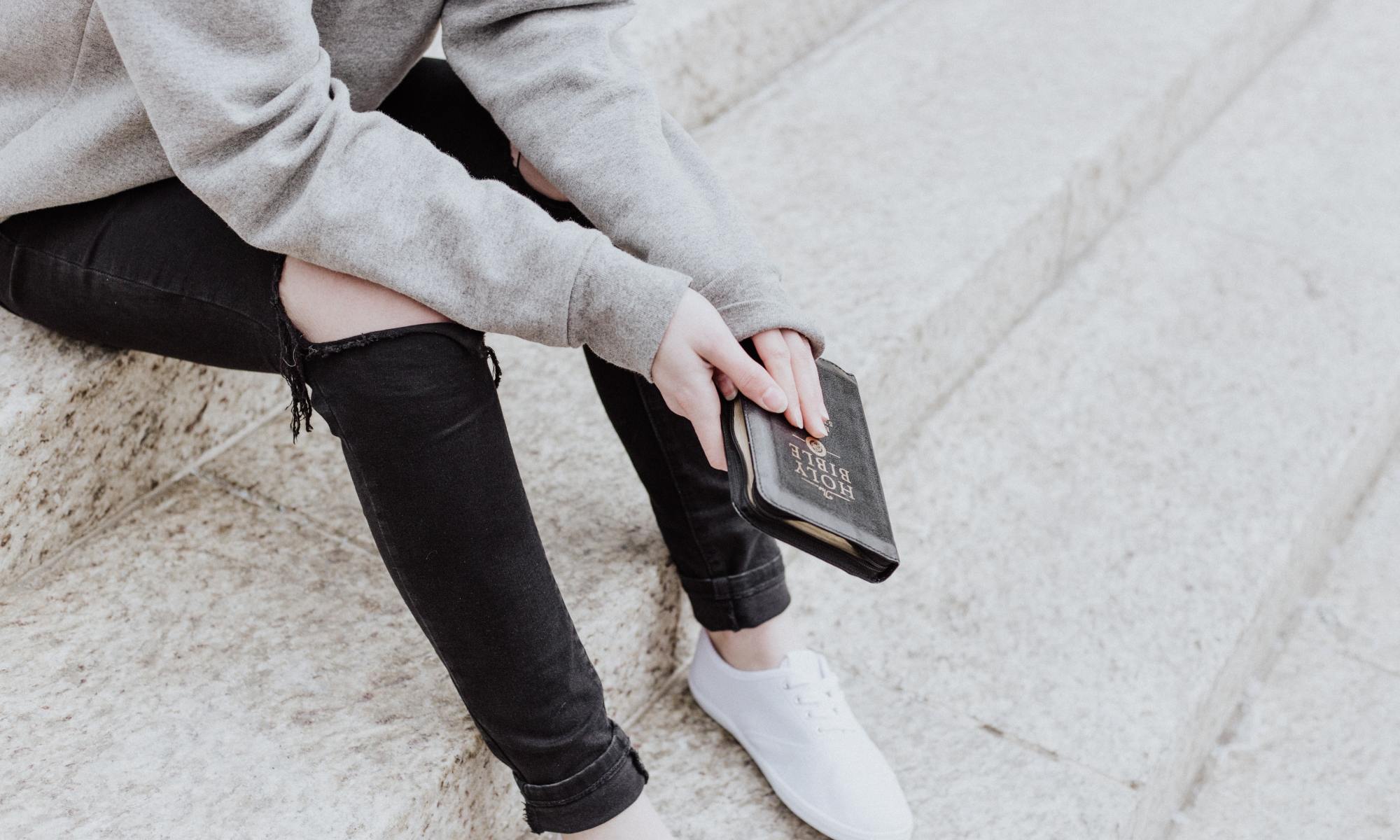 Mk.5:2,3 – And when He had come out of the boat, immediately there met Him out of the tombs a man with an unclean spirit, who had his dwelling among the tombs;

For years I steered away from this disturbing passage, especially when I was preparing a message for my church. All I could see was demon possession and deliverance. That is obviously very real and present in this story but I was missing what this story was about. Paul called himself “a wretched man”. In our sinful state all of us were wretched men. This poor soul, wandering and living with the dead is a picture of all the wretched men in the world. This Gadarene had an advantage though, he knew he was wretched. We are all dead in our trespasses and in our sin until that glorious day when we are washed in His blood. In a moment of revelation we too find ourselves sitting at His feet, clothed in His righteousness, in our right minds. Here is how J.J. Given describes this man.

“This wretched man had not lost life, it is true, but all that could make life desirable, or render it happy. Unclothed, uncared for, he had fallen back into the condition of savage life, and to some extent had sunk lower than the brute. Houseless and homeless, he led a vagrant life – now a dweller in the mountains, now a tenant of the tombs. His agony of mind was fearful. When not attacking others he acted the part of a self-tormentor. His cries waked the echoes of the mountains, or made the gloom of the sepulcher more dreadful. But cries were insufficient to vent the deep anguish of his spirit. He cut himself with stones, and, by making gashes in his body, sought to transfer his suffering from the mind to the body, or at least divide it between them. All this had lasted for years, as it would appear from the statement, “he had devils long time.” Neither had he known much of respite or aught of relaxation; “always night and day” this sorrowful and suffering condition continued…”

The beauty of this story is the instantaneous, dramatic, and permanent change in this wretched man’s life. In the twinkling of an eye the most depraved humans are turned into sons and daughters of God. It is forgiveness but so much more than forgiveness. Our past is swallowed up and we become new creatures in Christ.