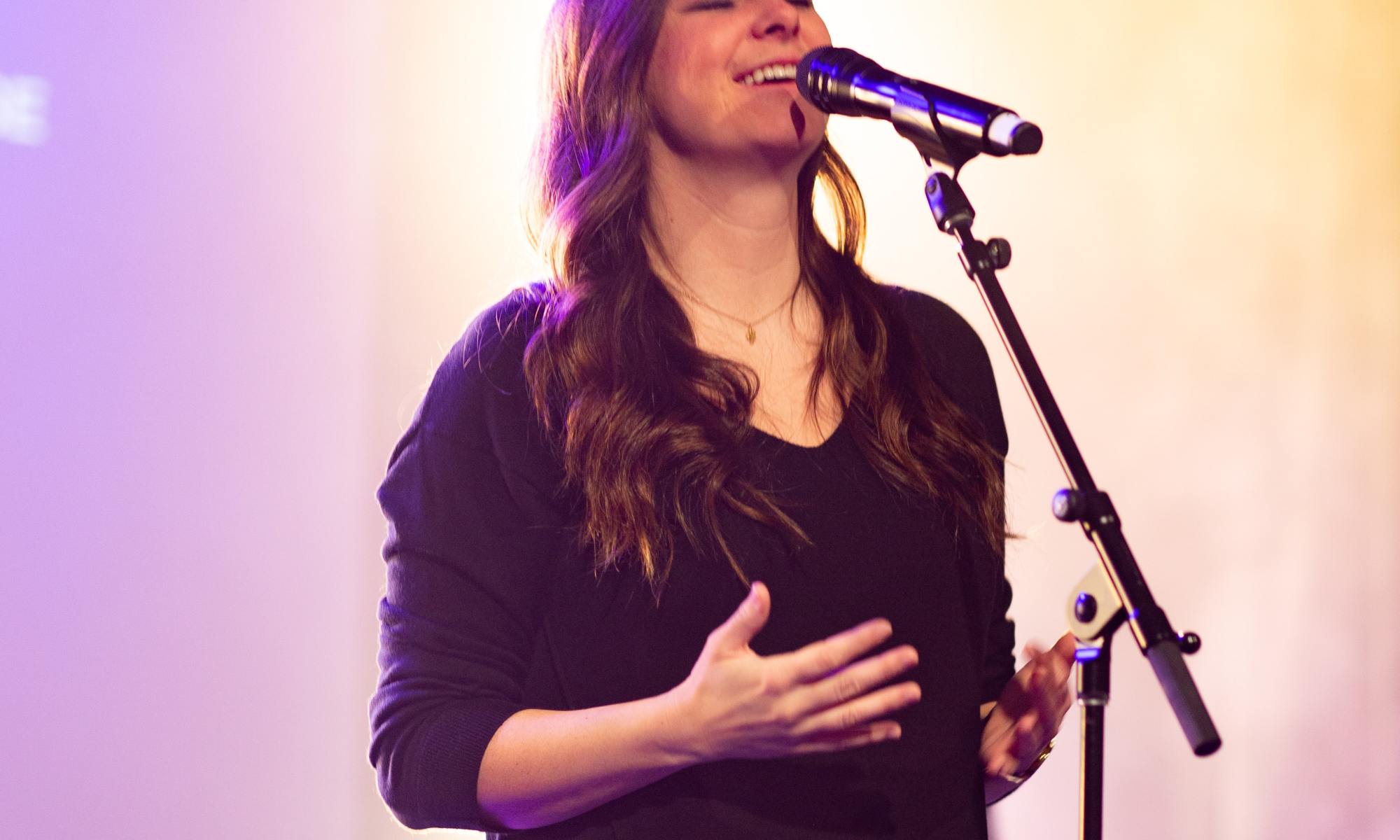 Zech.3:9 – For then will I turn to the people a pure language, that they may all call upon the name of the LORD, to serve him with one consent.

One of the things that radically changes in our conversion is our language. We are given a pure language that flows out of our new heart. Jesus said it in His teaching, “Out of the abundance of a man’s heart he speaks”. Our words are just a portal to what is living inside of our heart. If that is true our world is in a deeply troubling place today. I recently overheard the conversation of a group of construction workers on their job site. The interesting thing about this situation is that these workers were both male and female; that didn’t seem to temper their conversation. There was no anger involved but their words were laced with f-bombs and other colorful adjectives. Apparently this was their everyday conversation. Our conversation changes at our conversion because our heart changes. Rather than our words being laced with f-bombs they are saturated with God’s new song. Here is how Jonathan Edwards describes this verse.

“Indeed, the saints while here in this world, they are but learners of the heavenly language and therefore speak it but imperfectly, and with a stammering tongue, and with a pronunciation that in many things savors of their old language.
The tongues of the saints are renewed in their conversion. Thus the conversion of the Gentiles is represented by their having a new language given them; Zeph. 3:9, “For then will I turn to the people a pure language, that they may all call upon the name of the Lord, to serve him with one consent.” And in this sense is that also to be understood; Is. 19:18, “In that day shall five cities in the land of Egypt speak the language of Canaan.” As it is said of the “new song” which the saints sing, that “no man could learn that song but” those that are “redeemed from the earth”, so no man can learn that language but those that are of this holy nation.

One Reply to “SPEAKING A HEAVENLY LANGUAGE”