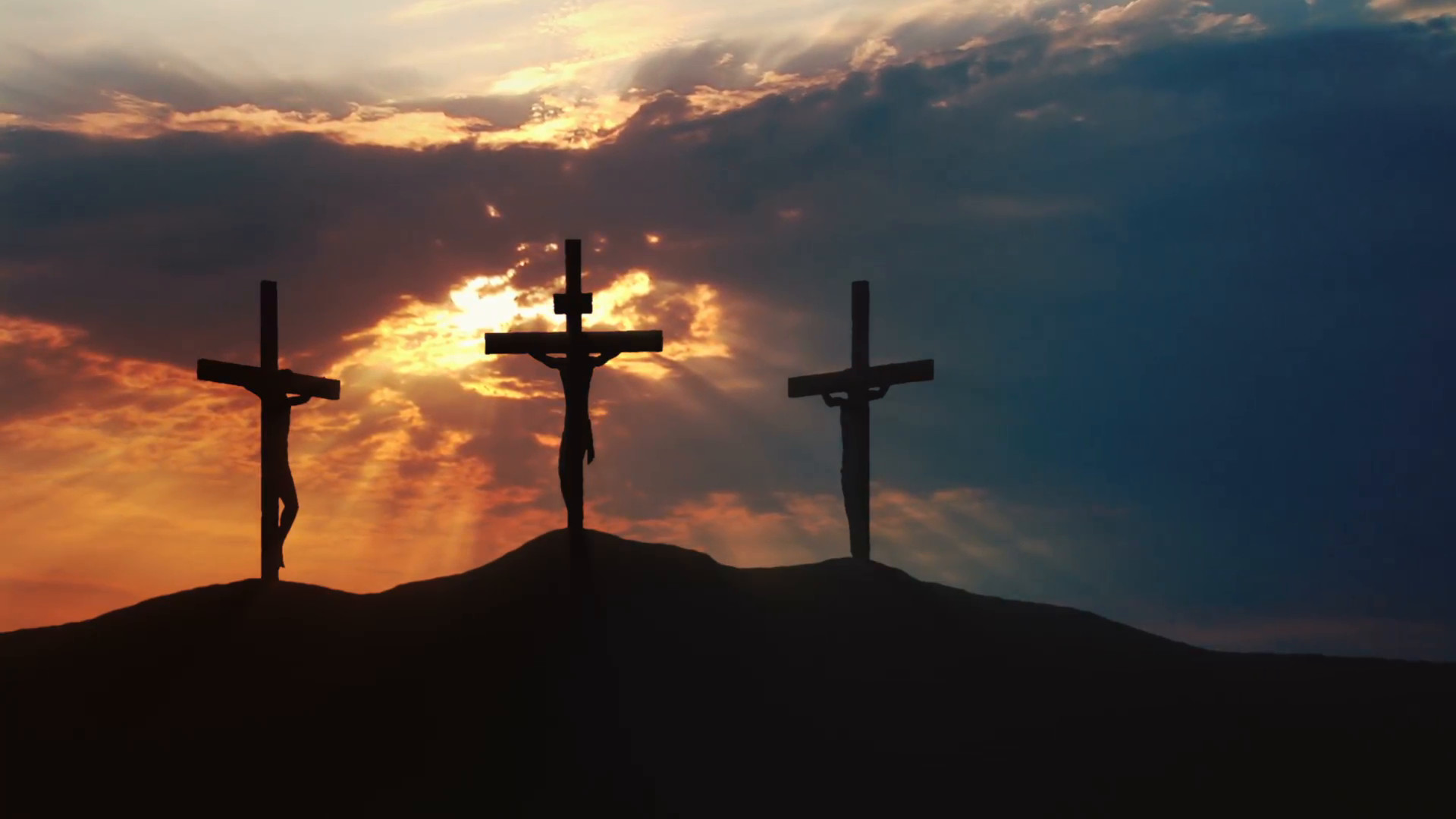 Rom. 5:8 But God demonstrates His own love toward us, in that while we were still sinners, Christ died for us.

The birth, the life, the ministry, and the death of Jesus Christ are all about demonstration. We know the Bible teaches us that God loves us, after all, how many of us sang “Jesus Loves Me This I Know” or “Jesus Loves the Little Children” when we were just children? But what does that mean? For me, the love of God never became real until my eyes were opened to His demonstration of love. The suffering and death of Jesus Christ for sinners is the ultimate display of love.
Just before I became a Christian I lived in a small shotgun house outside of Slidell. It was meagerly furnished and had a picture on the wall just above the kitchen table. The picture was a display of God’s love, of course it was an image of Christ dying on the cross with Jerusalem in the background. Many times I ate all alone in that house looking at that picture above the table. The Lord was drawing me in, I was being captured by His vast love for me. Charles Spurgeon wrote about this incredible love, have a look at this.

“Before we can have any right idea of the love of Jesus, we must understand his previous glory in its height of majesty, and his incarnation upon the earth in all its depths of shame. When he was enthroned in the highest heavens he was very God of very God; by him were the heavens made, and all the hosts thereof. His own almighty arm upheld the spheres; the praises of cherubim and seraphim perpetually surrounded him; the full chorus of the hallelujahs of the universe unceasingly flowed to the foot of his throne: he reigned supreme above all his creatures. Who can tell his height of glory then? And who, on the other hand, can tell how low he descended? To be a man was something, to be a man of sorrows was far more; to bleed, and die, and suffer, these were much for him who was the Son of God; but to suffer such unparalleled agony-to endure a death of shame and desertion by his Father, this is a depth of condescending love which the most inspired mind must utterly fail to fathom. Herein is love! and truly it is love that passeth knowledge. O let this love fill our hearts with adoring gratitude, and lead us to practical manifestations of its power.”

After several months of looking at that picture, I went to see Jesus Christ Superstar at the Joy Theatre in New Orleans. When the crucifixion scene came on the screen, I was undone. I wept like a baby in the theatre. I finally got it. Jesus’ love was personal, He actually died for me. After the movie, I stumbled upon some Jesus freaks out on the lake front. They witnessed to me about God’s love for my life. What an amazing God, His timing is unthinkable. God’s love was chasing me down.As a result of God’s incredibly personal demonstration of love, that night I knelt beside my bed and turned to Christ.