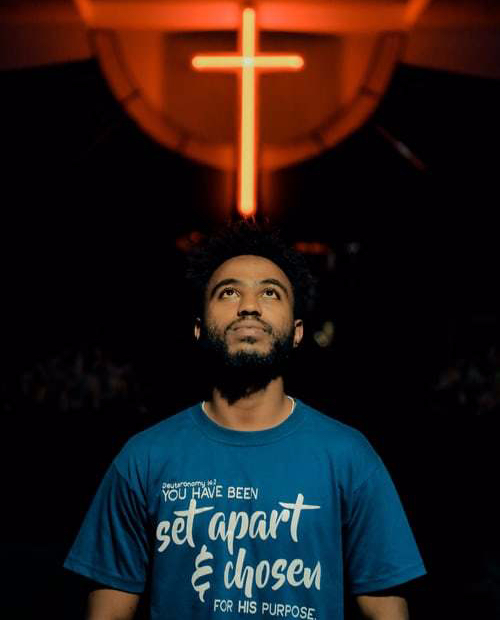 Isa.10:27 – TPT – In that day the Lord will remove the heavy burden from your shoulders and break off the yoke of bondage from your necks because of the heavy anointing upon you!

Jesus often ministered to hurting people who were oppressed or possessed by demon spirits. He would simply cast the spirits out with a word. The one thing often overlooked is seen in this passage, the oppressive demonic yokes are broken because of the anointing. Of course Jesus was and is the Anointed One. The anointing on Him sends demons on the run.

One of the stories in the book of Mark shows Jesus ministering to a young boy who had been overcome by evil spirits. His dad brought him to Jesus and said that his son couldn’t speak or hear and would often throw himself into the fire. At the end of the day the enemy wants to destroy people’s lives, he was trying to destroy not only this young boy but also the father and his whole family. Jesus cast the spirits out of the boy and the young child was totally healed.

Spirits can cause all sorts of problems. Sometimes it may be physical symptoms, like in this young boy, or they may attack other areas of people’s lives. Sometimes it is in emotional disorders like depression or fear and other times it may be in such things as addictions or immoral behavior. Whatever the symptom, it is the word of God and the power of the Spirit that brings freedom. Here are some comments from the notes in the Passion Translation on today’s text.

“Oil is a frequent symbol of the anointing of God. Although the meaning of the Hebrew text of this clause is uncertain, some scholars see the imagery of an ox who grew so fat that it shattered the yoke over his neck. Assyria’s yoke of bondage will be broken off Judah because they will grow fat, heavy with the anointing of God’s restored favor.”

There is no reason for us to ever be fearful in dealing with demonic activity or to be afraid that we may come under attack. The solution is the same as every other spiritual circumstance. Fill our hearts with the written Word of God and stay filled with the Holy Spirit. Drawing near to God in private and corporate worship will equip you for whatever you face. When the moment arises we just speak the word and send the enemy out the door.