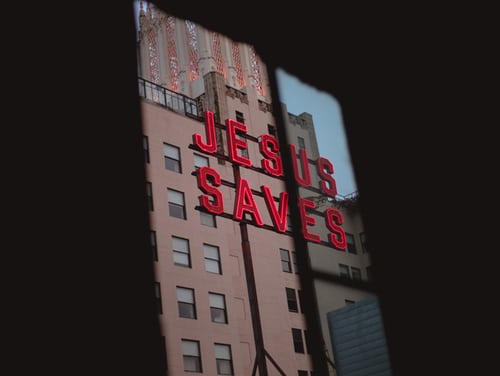 Eph.1:5 – For it was always in his perfect plan to adopt us as his delightful children, through our union with Jesus, the Anointed One, so that his tremendous love that cascades over us would glorify his grace —

His grace is quite amazing. Probably the most beloved hymn, Amazing Grace, was composed by a born again former slave trader by the name of John Newton. Grace was glorified when his preaching was instrumental in ending the slave trade. Yes, the sin of slave trading is egregious and shocking but the glory of God’s grace is greater still. Even the Apostle of grace, the Apostle Paul, lived a repulsive life before conversion. He was a persecutor and murderer of Christians until he too was arrested by grace. He became a tool of God’s grace and the grace of God is still being magnified in Paul’s words. Here is how John Piper describes God’s glorious grace.

“It is very good news that God designs his glory to be magnified through the exercise of his grace…..Ponder how this works in the prayer of 2 Thessalonians 1:11-12,
“To this end we always pray for you, that our God may make you worthy of his calling and may fulfill every resolve for good and every work of faith by his power, so that the name of our Lord Jesus may be glorified in you, and you in him, according to the grace of our God and the Lord Jesus Christ.”
Paul prays that God would fulfill our good resolves.
How? He prays that they would be done “by [God’s] power.” That is, that they be “works of faith.”
Why? So that Jesus would be glorified in us.
That means the giver gets the glory. If we fulfill a good resolve “by his power” he gets the glory. We have faith; he gives power. We get the help; he gets the glory.”

So what is your story of grace? Mine was deliverance from substance abuse. I was not only forgiven but I was changed. Grace broke the shackles from my soul. My life became saturated and satisfied with His grace. All of the sinful habits that were so attractive to me suddenly lost their attraction. The only explanation is that the Lord offered and delivered a far greater pleasure than the world can produce. The obvious conclusion to that? God receives the glory and I receive the joy. What a deal! 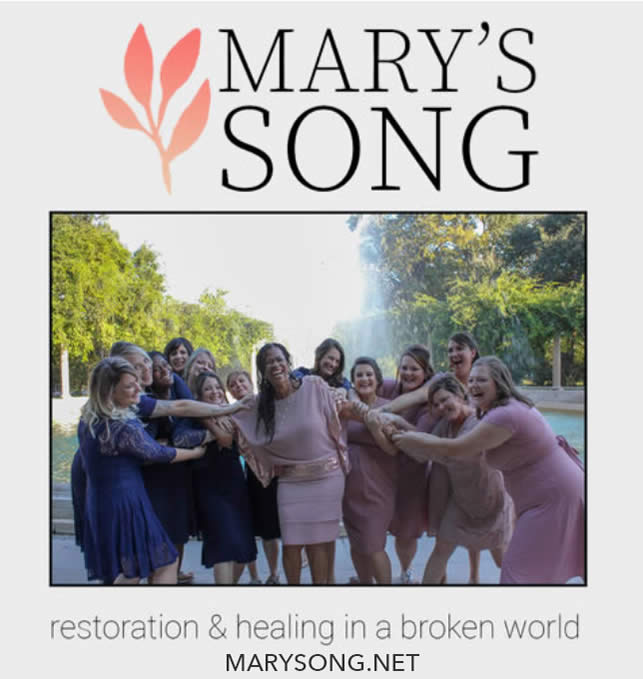