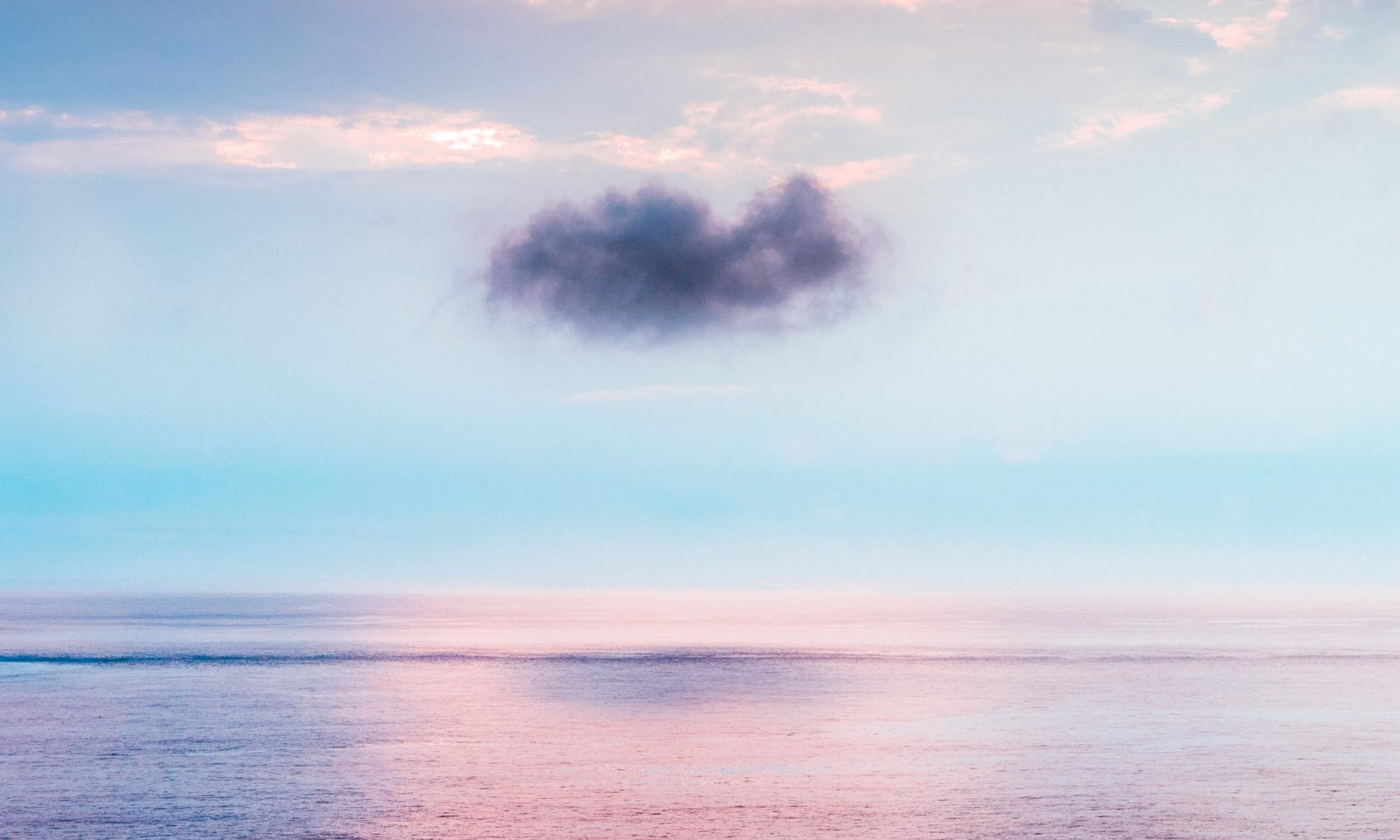 Mk.4:35-41 – On that day, when evening had come, he said to them, “Let us go across to the other side.” And leaving the crowd, they took him with them in the boat, just as he was….And a great windstorm arose, and the waves were breaking into the boat, so that the boat was already filling. But he was in the stern, asleep on the cushion. And they woke him and said to him, “Teacher, do you not care that we are perishing?” And he awoke and rebuked the wind and said to the sea, “Peace! Be still!” And the wind ceased, and there was a great calm. He said to them, “Why are you so afraid? Have you still no faith?” And they were filled with great fear and said to one another, “Who then is this, that even the wind and the sea obey him?”

This is one of the most beautiful stories in the gospels, it gives us a glimpse into the humanity and deity of Jesus, the Son of God. The Lord was obviously exhausted from the day and fell asleep in the boat, apparently sleeping through the waves and the wind produced by the storm. When He was awakened He immediately stilled the storm with a word, “Peace, be still”. What a beautiful scene, Jesus the exhausted man and Jesus the Son of God. Here is how Matthew Henry describes it.

“It was the same day that he had preached out of a ship, when the even was come. When he had been laboring in the word and doctrine all day, instead of reposing himself, he exposeth himself, to teach us not to think of a constant remaining rest till we come to heaven. The end of a toil may perhaps be but the beginning of a toss. But observe, the ship that Christ made his pulpit is taken under his special protection, and, though in danger, cannot sink. What is used for Christ, he will take particular care of.”

I think there is something more for us here if we listen carefully to the Lord, “Peace, be still”. Was He only speaking to the storm or is there something more in His words? Was He also speaking to the storm of fear raging in the disciples hearts? Was there no danger in this storm? Of course there was. The disciples surely knew other fishermen who had perished in these storms. Jesus was pointing his disciples to Himself. There is a rest in Him NO MATTER WHAT STORM YOU ARE IN. Maybe He was also speaking to me and to you. “Peace, be still. Come lay down on the pillow next to Me and have rest for your soul.”